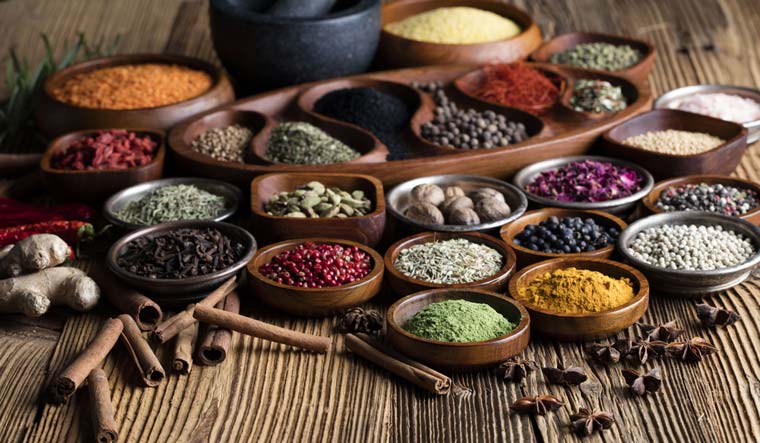 Regular intake of hot chili pepper reduces the relative risk of cardiovascular disease mortality by 26 per cent, according to an analysis of diet and mortality data from four large, international studies.

Individuals who consume chili pepper may live longer and may have a significantly reduced risk of dying from cardiovascular disease or cancer, according to preliminary research presented at the American Heart Association's Scientific Sessions 2020.

The analysis linked chili pepper consumption with a 25 per cent reduction in death from any cause and 23 percent fewer cancer deaths, compared with people who never or only rarely consumed chili pepper.

Previous studies have found eating chili pepper has an anti-inflammatory, antioxidant, anticancer and blood-glucose regulating effect due to capsaicin, which gives chili pepper its characteristic mild-to-intense spicy taste when eaten.

The health and dietary records of more than 570,000 individuals in the US, Italy, China and Iran were used to compare the outcomes of those who consumed chili pepper with those who rarely or never ate chili pepper.

"We were surprised to find that in these previously published studies, regular consumption of chili pepper was associated with an overall risk reduction of all cause, CVD and cancer mortality. It highlights that dietary factors may play an important role in overall health," said senior author Bo Xu, cardiologist at the Cleveland Clinic's Heart, Vascular & Thoracic Institute in Cleveland, Ohio.

"The exact reasons and mechanisms that might explain our findings, though, are currently unknown. Therefore, it is impossible to conclusively say that eating more chili pepper can prolong life and reduce deaths, especially from cardiovascular factors or cancer. More research, especially evidence from randomized controlled studies, is needed to confirm these preliminary findings."

Dr. Xu said that there are several limitations to this type of study. The four studies reviewed included limited specific health data on individuals or other factors that may have influenced the findings.