What is Brucellosis, the new bacterial outbreak from a biopharma facility in China? 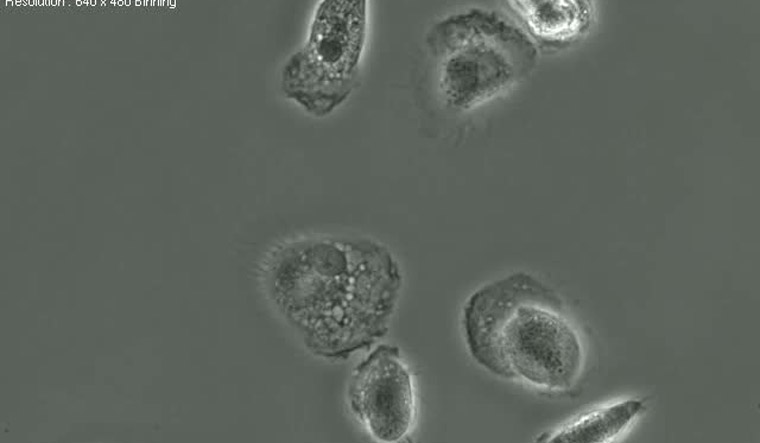 Health authorities of Lanzhou, the capital of Gansu in China, confirmed that more than 3,000 in the city have tested positive for Brucellosis bacterial disease, a zoonotic ailment caused when humans come into contact with infected livestock or livestock products. The outbreak was reportedly caused by a leak at a biopharmaceutical company last year.

The authorities stated that, as of September 14, 2020, a total of 21,847 people were tested, 4,646 were initially screened positive, and 3,245 were confirmed by the Provincial Centre for Disease Control and Prevention.

According to the US Centre for Disease Control and Prevention (CDC), people contract the disease when they come in contact infected animals or animal products contaminated with the bacteria. Animals that are most commonly infected include sheep, cattle, goats, pigs, and dogs, among others.

It transmits via the consumption of unpasteurised/raw dairy products, or by inhaling the bacteria. Person-to-person spread of Brucellosis is extremely rare, according to the organisation.

Fever, sweats, headache, fatigue are some of the symptoms. Antibiotics are used in its treatment, and death from Brucellosis is rare, occurring in no more than two per cent of all cases, according to the CDC.