Why coercion tactic may not work with most children

Children perceived coercion as reducing their motivation for physical activity 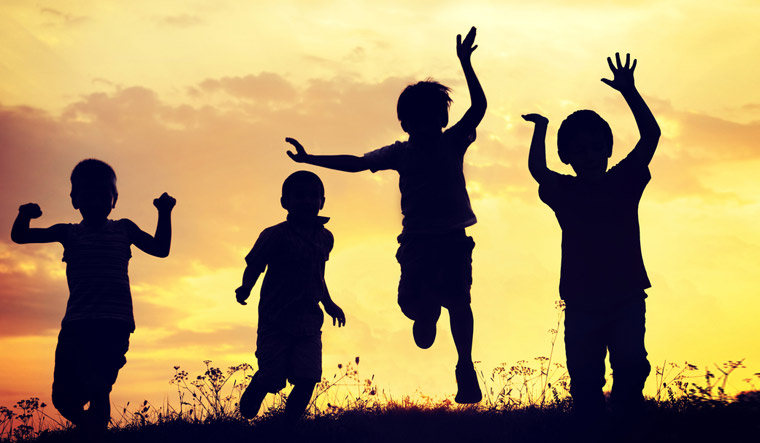 Parents who want their offspring to be physically active should not use force or threats as children perceive coercion as reducing their motivation for physical activity, says a new study. A parent who knows a child's preferences and participates in the activities can guide the child assertively without diminishing the child's enthusiasm for physical activity and exercise. However, children's enthusiasm to move was most commonly associated with child-centred and stimulating parenting.

An interview study conducted at the Faculty of Sport and Health Sciences of the University of Jyväskylä, children aged 7 to 10 years were found to have a clear distinction between parenting that increases and reduces exercise motivation. The study included 79 first-, second-, and third-grade students.

Enthusiasm for physical activity and exercise was most often combined in children's thoughts with parenting that promotes freedom of movement, takes into account interests, offers hobby opportunities, and participates in exercise with the child.

"For example, strong, public and overt encouragement in tournaments and games was perceived in some cases as embarrassing and even shameful," explains postdoctoral researcher Arto Laukkanen. "In addition, underestimating and ignoring the temporary cessation of exercise motivation, for example, was perceived as controlling and reducing enthusiasm for exercise."

The study, published in International Journal of Environmental Research, also highlighted experiences in which the parent's strong guidance and instruction was perceived as acceptable and increasing exercise enthusiasm.

"The children pointed out situations where the parent's actions had initially felt domineering and strict," Laukkanen says. "Common to experiencing such situations positively and strengthening exercise motivation was that the parent participated in the activities with the child. Secondly, these parents sensed the line between coercion and acceptable guidance in the child's mind."

"This is very contradictory, as parents try to take care of the children's screen time and adequate level of exercise, but at the same time they may be contributing to alienation from exercise," Laukkanen says. "Perhaps exercise should not be set in opposition to screen time, but one should strive to organize independent space for both of them in everyday life."

Some of the children's experiences were the opposite. Some felt that they had infinitely flexible and loose boundaries for screen time. "Limiting screen time independently can be challenging, especially for children," Laukkanen says. "In some cases, children also apply considerable effort and ingenuity to create more screen time for the day."