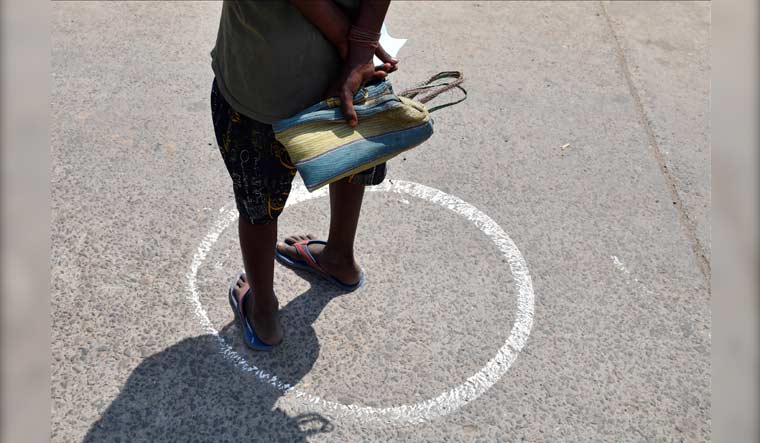 The term ‘social distancing’ entered the common parlance of pretty much the entire world about two months ago, thanks to the novel coronavirus outbreak, and it may be here to stay for at least two more years. That is one of the ominous findings of a computer simulation study done by researchers at Harvard University's T.H. Chan School of Public Health.

The study was published in Science magazine on Tuesday. The study noted that the possibility of coronavirus (known by its scientific name SARS-CoV-2) following its "closest genetic relative", the SARS virus, in being eradicated after a "brief, but intense epidemic" is unlikely. The study argues, the transmission of coronavirus "could resemble that of pandemic influenza by circulating seasonally after causing an initial global wave of infection", with higher transmission in the colder months.

The Harvard team notes that distinguishing between these two scenarios was key to formulating an "effective, sustained public health response" to coronavirus.

Referring to the current state of critical care capacity, "the overall duration of the SARS-CoV-2 epidemic could last into 2022, requiring social distancing measures to be in place between 25 per cent and 75 per cent (depending on seasonal nature) of that time," the Harvard study noted. Noting the substantial social and economic burden of maintaining social distancing measures, the Harvard team argued, "to shorten the SARS-CoV-2 epidemic and ensure adequate care for the critically ill, increasing critical care capacity and developing additional interventions are urgent priorities".

The Harvard study also called for continued serological testing to understand the "extent and duration of immunity" to the coronavirus. The study warned coronavirus cases could emerge as late as 2025 even after a "prolonged period of apparent elimination".

Furthermore, the Harvard study used simulations to point out that "intermittent distancing measures may be the only way to avoid overwhelming critical care capacity while building population immunity". It used the example of the 1918 influenza pandemic in the US to warn that temporary distancing measures can lead to "large resurgences" in infections.

For intermittent distancing to be effective, the study calls for "widespread viral testing for surveillance to monitor when the prevalence thresholds that trigger the beginning or end of distancing have been crossed".