Manufacture, import and sale of all these devices will need to be certified by CDSCO 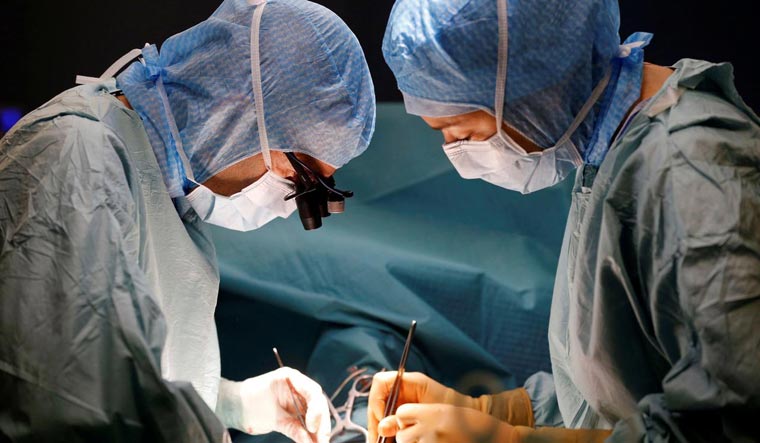 All medical equipment used on humans or animals has been notified as "drugs", according to a notification released by the Union health ministry on Tuesday. The list of such equipment—in all, 37 in number—includes disposable syringes, needles, cardiac stents, catheters, heart valves, X-ray and ultrasound machines. The centre's move to regulate the medical device industry comes as a measure to ensure quality and "safety" for patients, and will come into effect from April 1. "Once notified, the manufacture, import and sale of all medical devices will need to be certified by the Central Drugs Standard Control Organisation (CDSCO)," according to the notification.

Currently, only 23 medical devices are regulated under the Drugs and Cosmetics Act. The move to regulate medical devices under the Drugs and Cosmetics Act has its genesis in the recommendation from the Drugs Technical Advisory Board (DTAB) that came in April 2019.  Though notified as drugs, devices will be regulated under the Medical Devices (Amendment) Rules, 2020. The new rules specify the timelines for bringing the said devices under regulation.

With respect to the devices that have currently not been notified, the timelines range from 2.5-3.5 years. “While this is a positive step, as per the timeline, it will still take a long time before many higher risk devices are regulated. Consumer groups remain skeptical about CDSCO’s current ability to regulate devices under the wider scope. We are particularly wary of the CDSCO's competence, expertise and most importantly, its commitment towards patient safety given its dismal track record,” said Malini Aisola, All India Drug Action Network.

Aisola said that there was an urgent need for "comprehensive reforms" to strengthen the regulatory mechanism in relation to patients’ safety. "These may include guidelines for the approval of devices including clinical investigation requirements, oversight of marketing and promotion, putting in place a robust and functioning system of adverse event reporting accessible to the public, rules for voluntary and statutory recalls, and patient compensation scheme,” she said.