"Patients with PKDL are potential carriers of visceral leishmaniasis" 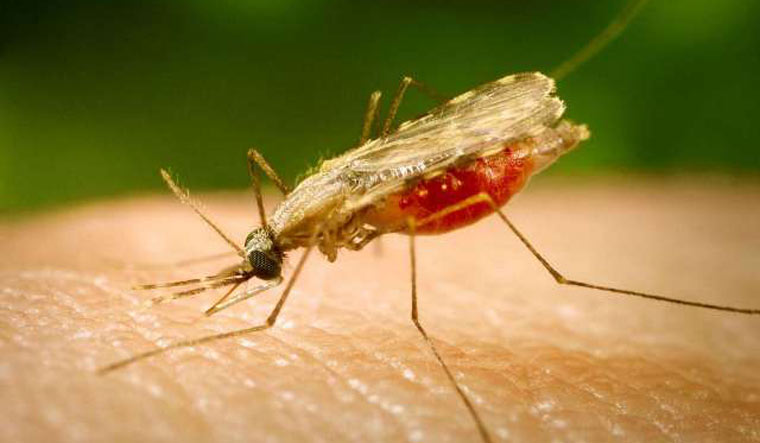 Patients with post kala-azar dermal leishmaniasis (PKDL) are potential carriers of visceral leishmaniasis and need to be a part of government efforts to eliminate the disease by 2020, a recent study has concluded.

Visceral leishmaniasis (VL), commonly known as kala-azar (KA), is a fatal disease caused by the bite of a sandfly. It affects the bone marrow, spleen and liver. Initial symptoms might make it look like malaria. Six months to a year after being successfully treated for KA, patients can develop skin lesions in the form of rashes and nodules-conditions which are bunched under the term PKDL. The condition can also develop in patients who do not have a history of VL. An infectivity study has found out that the disease-carrying parasite lives in such outwardly cured or never infected individuals. Thus, sandflies which bite patients who show no symptoms of KA but have PKDL can still infect others.

As part of the trial, 47 PKDL patients allowed themselves to be bitten by laboratory-reared sandflies (which were free from infection) by plunging their hands into a cage for 15 minutes containing male and female sandflies. Five days later the sandflies were dissected and examined for parasite infection. The results showed that nearly 60 per cent of patients in the study passed on the parasites to sandflies. This means the insects could then go on to infect someone else.

Since PKDL is non-fatal, patients defer seeking treatment for it and it remains ignored in public health efforts. Thus, such patients, as potential carriers of KA infection, remain a stumbling block in efforts to eliminate KA.

Dr Dinesh Mondal, senior scientist at the International Centre for Diarrhoeal Disease Research (ICDDR), Bangladesh, and principal investigator of the study said,  “While these new findings don’t answer all our questions, they do show that early treatment of PKDL patients will be a critical element of any leishmaniasis public health and elimination strategy.”

The study is important as it is the largest study of its type to date. “Until now, information on the role of PKDL was scarce and scattered across decades of different research initiatives,” said Jorge Alvar, co-principal investigator of the study and senior leishmaniasis advisor at Drugs for Neglected Diseases initiative (DNDi).

The study was conducted by DNDi and the ICDDR between July and December 2017. Its results were published in the Clinical Infectious Diseases last week under the title “Quantifying the Infectiousness of Post-Kala-Azar Dermal Leishmaniasis Toward Sand Flies”.

“PKDL is of pivotal importance for maintaining transmission of the disease in-between epidemics. Active PKDL case detection and prompt treatment should be instituted and maintained as an integral part of VL control and elimination programs”, said Alvar.

Kala-azar is the second largest parasitic killer in the world. India accounts for 30 per cent of the KA cases reported in the world. As per the National Vector Borne Disease Control Programme, in 2018 the country reported 4,378 cases of KA. These come from Bihar, Jharkhand, West Bengal and Uttar Pradesh. Of the 54 districts which report these cases, 33 are from Bihar. The country has overshot deadlines for elimination of the disease in 2010, 2015 and 2017.

KA can be found on almost every continent, with over 600 million people at risk of infection and an estimated 50,000 to 90,000 new cases occurring worldwide each year. More than 90 per cent of new cases occur in seven countries: Brazil, Ethiopia, India, Kenya, Somalia, South Sudan and Sudan.

“Great strides have been made in the control of kala-azar in South Asia, but this study shows that now we must engage in active PKDL case detection and provide prompt treatment as an integral part of kala-azar control and elimination. PKDL must be addressed in order to sustain elimination or we risk jeopardizing our earlier successes,” said Suman Rijal, Director of the DNDi Regional Office in India.