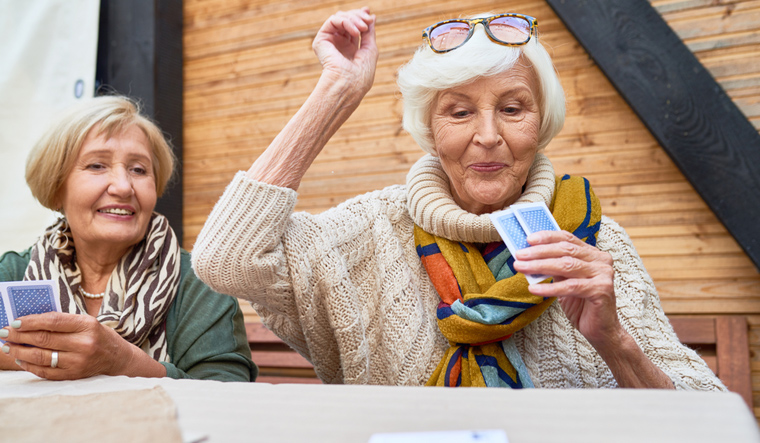 Elderly women who have more social support are more likely to live longer, a study claims.

Researchers from George Mason University in the US examined perceived social support and its effect on cardiovascular disease (CVD) and mortality.

Even after accounting for factors such as income, race, and education that could have influenced the results, the researchers still found that women in this age range who reported lower levels of social support had a higher death rate during the 10 plus years of the study.

In fact, they found that when women reported a very low level of social support, that predicted about a 20 per cent greater risk of death during those same 10 plus years compared to those reporting very high levels of social support.

"Perceived functional social support, which we examined in this study, can include whether a person believes they could get emotional support, advice, or just company from others to do fun things with, which can help reduce stress," said Nancy Freeborne from George Mason University.

"It's a reminder that sometimes the simplest things—like reaching out to a loved one—can have the most profound impact," Freeborne said.

To date, this is the largest study to explore the impact of perceived social support on cardiovascular disease and mortality, researchers said.

The researchers suggest further study to account for perceived social support delivered via social media, the rise in cardiovascular disease among women since the data collection, and to further examine age and gender differences to determine if social support has different impacts based on gender or different periods in a lifetime.