She wasn't allowed to travel to Kerala, she sent her chopped hair instead 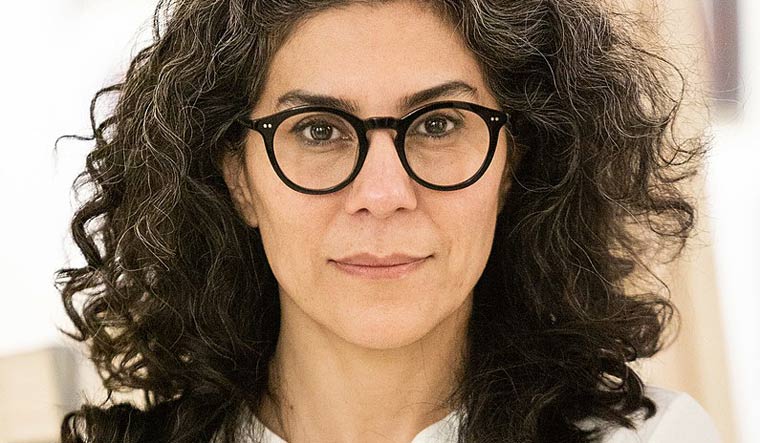 Iranian filmmaker, actor, and women's rights activist Mahnaz Mohammadi, the winner of the ‘Spirit of Cinema’ award at the 27th International Film Festival of Kerala, could not travel to India because of a travel ban imposed on her by the Iranian regime. Nonetheless, at the opening ceremony of the festival, she made her presence felt with a powerful act that would declare solidarity with the protests and daily struggles of Iranian women and women worldwide. She cut her hair and sent it to IFFK, which is underway from December 9 to 16, via Greek filmmaker Athena Rachal Tsangari.

Born in Tehran, Mohammadi is an active voice for women’s rights in Iran for the past two decades. She directed her debut short documentary, Women without Shadows, in 2003. It was a film that depicted the lives of homeless and abandoned women in a state-run shelter. The film was awarded at several international film festivals.

Her feature documentary, Travelogue—which was shot on a train between Tehran and Ankara—brought some serious wrath of the regime on her. As part of this documentary, Mohammadi questioned passengers about the reasons that led them to leave their country.

Iranian government first imposed a travel ban on her after the release of Travelogue. The 2011 Cannes film festival saw her in a leading role in French-Iranian director Reza Serkanian’s Ephemeral Marriage. However, the regime did give her permission to travel to France. Her first fiction-feature Son-Mother was released in 2019. This film also won multiple awards and travelled to multiple festivals.

At the IFFK opening ceremony, Tsangari collected the award on behalf of Mohammadi. Holding Mohammadi’s hair strand, Tsangari also read a powerful message from the Iranian that reads as follows:

“This is my hair cut short to show my suffering. This symbolises the end of my suffering….Get up and move on. Many people are killed and executed. Yesterday, 23-year-old Moshan Shakari was executed for protesting against injustice as well as many executions. I am sending you this because this day we all need solidarity to reclaim our natural rights. Women. Life. Freedom.”

The ‘Spirit of Cinema’ award was introduced at IFFK last year to honour filmmakers whose “passion for cinema is unflinchingly carried forward in spite of the adversities faced by them”. It also honours those who turn their art into a tool of resistance. Kurdish filmmaker Lisa Calan was the maiden winner of this prestigious award.