Filmmaker tendered an unconditional apology in an affidavit 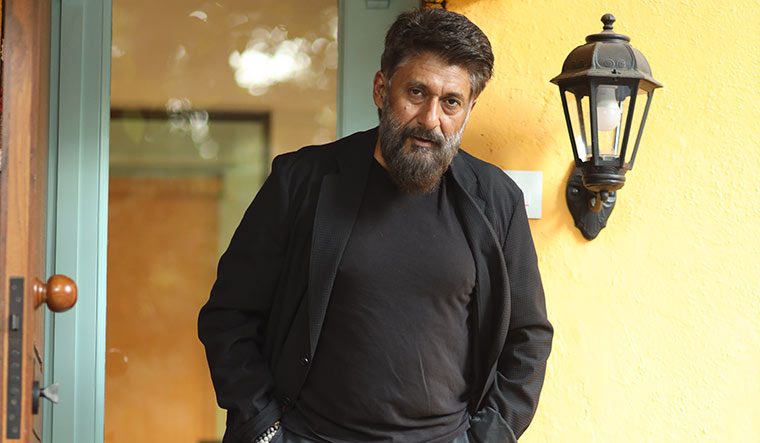 Filmmaker Vivek Agnihotri was on Tuesday directed by the Delhi High Court to appear before it in connection with a criminal contempt case relating to his remarks against a judge of the high court.

The high court asked him to appear after he tendered an unconditional apology, through an affidavit, for his alleged remarks.

A bench of Justices Siddharth Mridul and Talwant Singh asked if Agnihotri has any difficulty in appearing before this court in person.

"We are asking him (Agnihotri) to remain present because he is the alleged contemnor. Does he have any difficulty to appear before this court? He has to be present and show remorse in person.

"Does he have any difficulty if he has to express remorse in person? The remorse cannot always be expressed by way of an affidavit," the bench told Agnihotri's lawyer.

His lawyer submitted that the filmmaker has tendered an unconditional apology in an affidavit in which he has also stated that he deleted his tweets against the judge himself.

However, the court was informed by the amicus curiae that the submission was wrong and it was Twitter that deleted his tweets.

"All of this submission you can make once he is present before this court," the bench told Agnihotri's counsel.

The court was hearing an application filed by Agnihotri seeking to be permitted to participate in the suo motu criminal contempt proceedings. The application was filed in the pending criminal contempt case in which the court had in September this year decided to proceed ex-parte against Agnihotri and other alleged contemnors, Anand Ranganathan and Swarajya magazine, an online news portal after noting that they were not represented.

On Tuesday, the bench allowed the application and said in the interest of justice, he is permitted to participate in these proceedings henceforth.

It asked Agnihotri to remain present in the court in person on March 16, 2023.

In 2018, Agnihotri had put out tweets allegedly against Justice S Muralidhar, who was then a sitting judge of the Delhi High Court and currently the Chief Justice of Orissa High Court.

Pursuant to the tweets, contempt of court proceedings were initiated against Agnihotri and others. Earlier, the high court had directed two social media platforms to block the weblinks of an article levelling scandalous allegations against the judge.

Rao, in his letter, had stated that the tweet was a deliberate attempt to attack a sitting high court judge.