Is Salman Khan teaming up with Ajay Devgn in the upcoming movie 'Bholaa'?

Trailer of 'Bholaa' was released on Tuesday 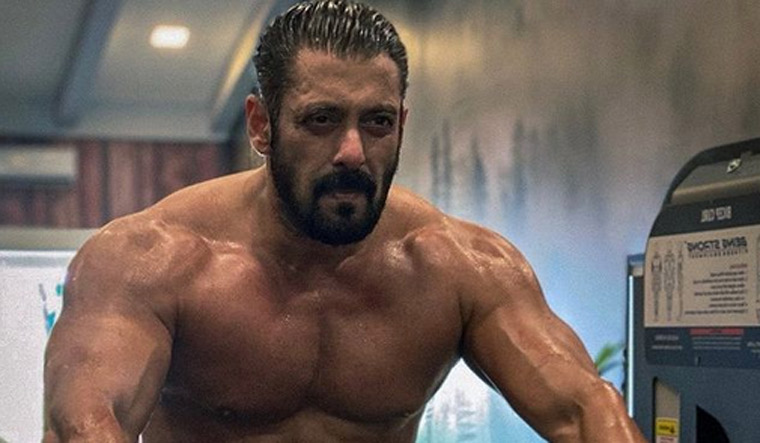 Recently, there have been reports that Bollywood star Salman Khan was approached by the makers of Ajay Devgn's upcoming movie Bholaa, for a sequel of the movie. Bholaa is the remake of Kollywood thriller Kaithi, which was directed by Lokesh Kanagaraj.

Kanagaraj had turned Kaithi into a franchise, with Kamal Haasan's Vikram and the upcoming Kaithi 2. Kollywood star Suriya had played a cameo in Vikram and is set to reprise his role in the sequel to Kaithi. This could possibly have led to the rumours that a star of the stature of Salman Khan may be roped in to star in the sequel to Bholaa.

A trailer of Bholaa was released on Tuesday. Soon after the release of the trailer, there were reports that said Salman Khan was approached by the makers of Bholaa to play a major role in the movie's sequel.

Bholaa is being directed by Devgn himself.

However, the makers of Bholaa have now come out with a clarification saying while Salman Khan and Ajay Devgn share a good rapport, the former will not be part of the Bholaa-verse.

“There are news reports doing the rounds in the media about Ajay Devgn approaching Salman Khan for Bholaa sequel. Salman Khan and Ajay Devgn share a great rapport & friendship. However, Ajay has not approached him for the sequel of Bholaa. Currently, Ajay Sir is busy with the post production of his directorial, Bholaa,” a statement from the makers of the movie said.

Devgn, meanwhile, has been basking in the success of Drishyam 2, that amassed over Rs 64 crore in the first week of its release.