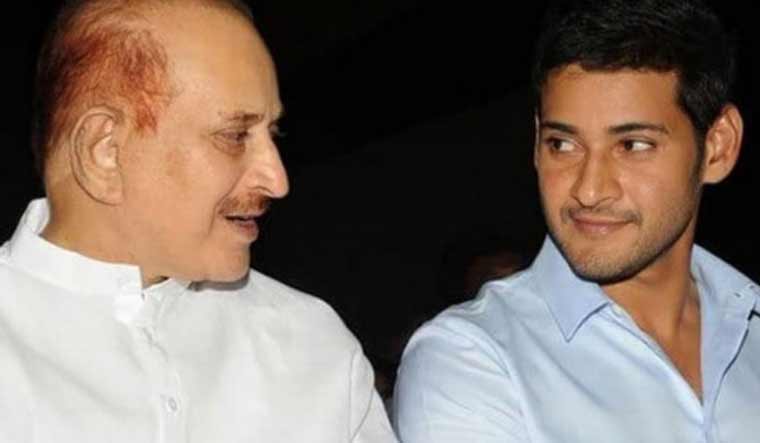 Telugu superstar Mahesh Babu's father and legendary actor Krishna has been hospitalised in Hyderabad after he suffered a cardiac arrest on Monday morning.

The veteran actor is in the Intensive Care Unit, where he will be monitored for 24 hours. “He currently remains in a critical state and has been put on a ventilator,” Continental Hospitals Managing Director stated in a medical bulletin.

The actor was brought into the hospital's emergency department in cardiac arrest, it further stated. The medical staff managed to revive him after 20 minutes of CPR.

Considered one of Telugu cinema's first superstars, Krishna has acted in over 300 films. He was last seen on the big screen in 2016. The family has been going through a tough time after Krishna's first wife and Mahesh Babu's mother Indira Devi passed away in September. Mahesh Babu's brother Ramesh Babu also passed away earlier this year.

Soon after reports of Krishna's health started doing the rounds, Mahesh Babu's fans and other celebrities took to social media to offer prayers and best wishes.