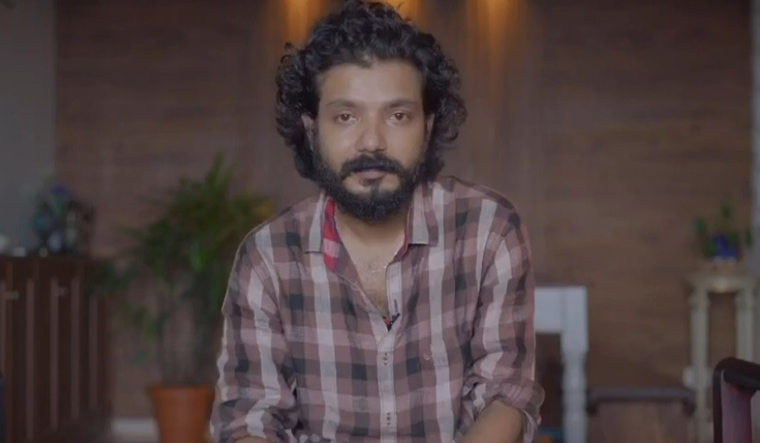 The Kerala Film Producers Association, on Tuesday, decided not to cooperate with actor Sreenath Bhasi for any new projects.

The decision comes in the wake of the arrest of Sreenath Bhasi for allegedly abusing a female anchor during a promotional interview for his recent film Chattambi.

The association, which met earlier in the day, clarified that Sreenath Bhasi will be allowed to complete the project that he has already signed up for, but will not be included in new movie projects.

According to media reports, the association members had met the actor. They also met the complainant to get her side of the story.

On Monday, Kochi's Maradu police arrested the actor and released him on bail. The arrest was recorded under sections 354 A (1) (IV), 509 and 294 B of the Indian Penal Code (IPC).

The police said Sreenath Bhasi will also be asked to undergo drug tests. His blood, fingernail, and hair samples were collected for the tests, the results of which are expected in a day or two.

The alleged incident occurred on September 21. During the interview, the actor seemed offended when the anchor asked him to rank his co-stars. He was heard saying that he was "pissed off" and that he wanted to leave. Bhasi then asked the camerapersons to stop recording.

The anchor, in her complaint, alleged that the actor abused her and the crew after the cameras were turned off.