Led by Gal Gadot, the spy thriller is directed by Tom Harper 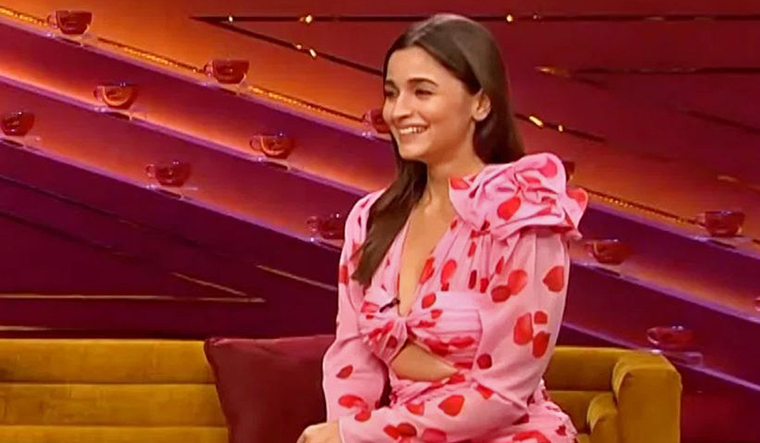 Led by Gal Gadot, the spy thriller is directed by Tom Harper from a script penned by Greg Rucka and Allison Schroeder.

In the first footage from the film, which Netflix unveiled during its global fan event Tudum on Saturday, Gadot and Bhatt are both seen performing some death-defying stunt sequences.

Bhatt, who essays the role of Keya, said the audiences will resonate with the movie's various characters.

"It has these characters that you really connect with and feel for," the 29-year-old actor said.

Heart of Stone revolves around Rachel Stone (Gadot) an intelligence operative, the only woman who stands between her powerful, global, peace-keeping organisation and the loss of its most valuable and dangerous asset.

Bhatt, currently basking in the glory of Brahmastra: Part One - Shiva, shot for the film earlier this year.

"'Heart of Stone' is gonna be extremely epic. It's a super grounded, raw action thriller. We really wanted to make sure we keep it realistic so people can feel the pain," the Red Notice star said.

She described her character of Rachel Stone as someone who "lives off the adrenaline" and is "addicted to it".

Jamie Dornan, who has a pivotal part in the spy thriller, said, "There is so much going on and it's so big-scale."