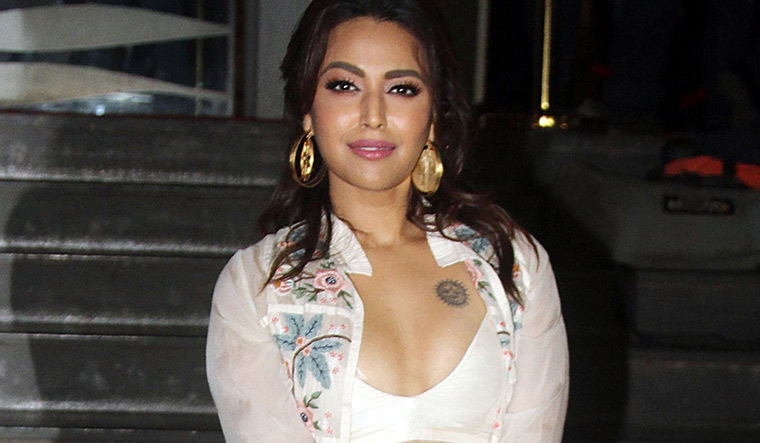 Bollywood actor Swara Bhasker claimed that the campaign 'Justice for SSR' was agenda-driven.

Following the death of Sushant Singh Rajput, there have been social media campaigns, demanding justice for the late actor. A host of Bollywood personalities, including Alia Bhatt, Rhea Chakraborty and Karan Johar, faced vicious trolls on social media after the demise of the actor.

Now, speaking about the online campaign, Bhasker said it was a "well-thought-out, organised campaign."

"It is purely agenda-driven and once you understand what that agenda is and who is funding it, you get the whole picture," the actor was quoted as saying.

She said she "still don’t fully understand the “Justice for SSR” thing, to be honest," and added that the campaign has become "a cult or something very close to it.”

She also said Bollywood actors, who were at the receiving end of the campaign, made a "big mistake" by choosing to stay silent. "They should have countered the lies being told about them by the SSR handles. Their silence was read as confirmation of these wild allegations,” she said.