Jacqueline was questioned for two days by the Delhi police 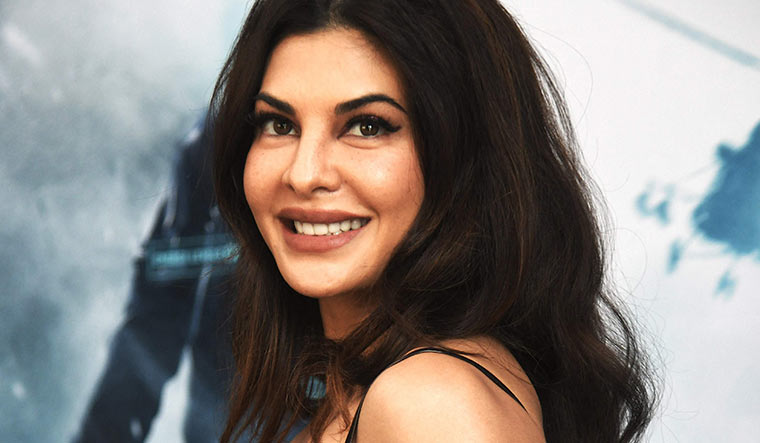 Bollywood actress Jacqueline Fernandez's designer, Lepakshi, is being questioned by the Economic Offences Wing (EOW) of the Delhi Police, in the Rs 200-crore extortion case linked to Sukesh Chandrasekharan.

Jacqueline was questioned for two days by the probe agency.

The Enforcement Directorate (ED), in its charge-sheet, had named Jacqueline as an accused in a multi-crore money laundering case linked to Sukesh, and said the actress is "directly or indirectly involved in the proceeds of crime."

Jacqueline consistently shifted her stance with regard to the gifts being received by her and her relatives from Sukesh, the agency noted in its charge-sheet. The agency had found in its probe that Chandrashekhar was in "regular contact" with the actress from February until he was arrested on August 7 last year by the Delhi Police.

The ED in April provisionally attached Rs 7.27 crore funds of the actress under the PMLA apart from Rs 15 lakh in cash.