Likely to be nominated for Best Original Song also 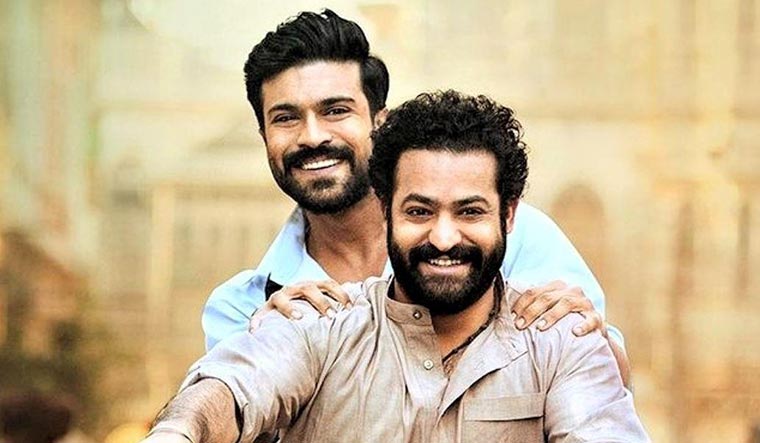 SS Rajamouli's magnum opus RRR which set box office records across the world is back in the news again. Speculation about RRR entering the race for Oscars 2023 picked up steam again after international magazine Variety featured the film in its list of potential nominees.

According to Variety, RRR could be nominated in two categories—best international film and best original song. The song 'Dosti', composed by M.M. Keeravani, is a tribute to the friendship between the characters essayed by Jr NTR and Ram Charan in the period drama.

In another article that appeared in Variety in August, RRR is projected as the movie that could bring India its first Oscar nomination in 21 years. So far, only three Indian films Mother India, Salaam Bombay! and Lagaan have been nominated for the award.

The Telugu film, which was dubbed in Tamil, Malayalam and Kannada, chronicles a pre-Independence story woven around two Indian revolutionaries in the 1920s—Alluri Sitarama Raju and Komaram Bheem. The film also featured Bollywood actors Alia Bhatt and Ajay Devgn in key roles.

Speaking at the Toronto International Film Festival, Rajamouli said he had not expected the film to do so well among the western audience.

RRR, one of the most successful Indian films of 2022, minted over Rs 1,200 crore at the box office worldwide.

The Hindi version of the film started streaming on Netflix after its theatrical success, with it becoming the “most popular film from India” on the streamer globally.