Says she found the film's selection of cast 'amazing' 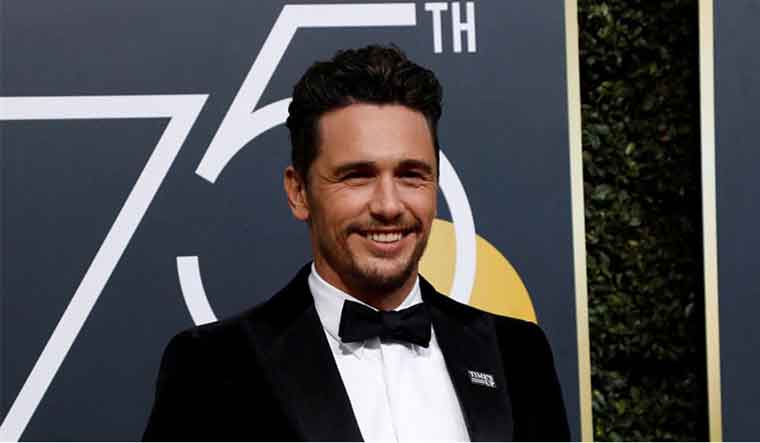 Fidel Castro's daughter Alina Fernandez has come out in support of Hollywood actor James Franco who is set to essay the role of the Cuban leader in an upcoming film.

Talking to entertainment news portal Deadline, Fernandez backed Franco's casting, saying the project is "almost entirely Latino, both in front and behind the camera".

"James Franco has an obvious physical resemblance with Fidel Castro, besides his skills and charisma," she added.

The film will also feature Mia Maestro as Natalia Naty Revuelta, the Cuban-born socialite Castro has a passionate love affair with, and Ana Villafane as Fernandez.

Alina of Cuba follows the true-life story of Fernandez, the Cuban exile turned social advocate, whose birth was the result of the tryst between Revuelta and Castro.

Fernandez came to know that she was Fidel Castro's daughter at the age of 10 when after years of secret visits to her home, her mother finally revealed that El Comandante was her biological father.

She grew to become one of Castro's most outspoken critics, arrested on more than one occasion for trying to leave, and was classified as a dissident forbidden to travel outside of Cuba.

Fernandez said she found the film's selection of cast "amazing".

"Ana Villafane is extraordinarily talented, and not only as an actress because she is also a great singer, a very complete performer. I'm sure that Mia Maestro, an actress I admire, will understand and interpret Naty, my mother, in a unique way and I can't wait to see her building her character."

The decision to cast Franco as Castro was heavily criticised by Leguizamo, who in an Instagram post lamented about having a non-Latino actor play a Latino role.

“How is this still going on? How is Hollywood excluding us but stealing our narratives as well? No more appropriation Hollywood and streamers! Boycott! This F****d up! Plus seriously difficult story to tell without aggrandizement which would b wrong! I don't got a prob with Franco but he ain't Latino!" the actor had said.

Alina of Cuba is being shot in and around Colombia's Cartagena and Bogota.