Still unclear if Gomez will star in the remake 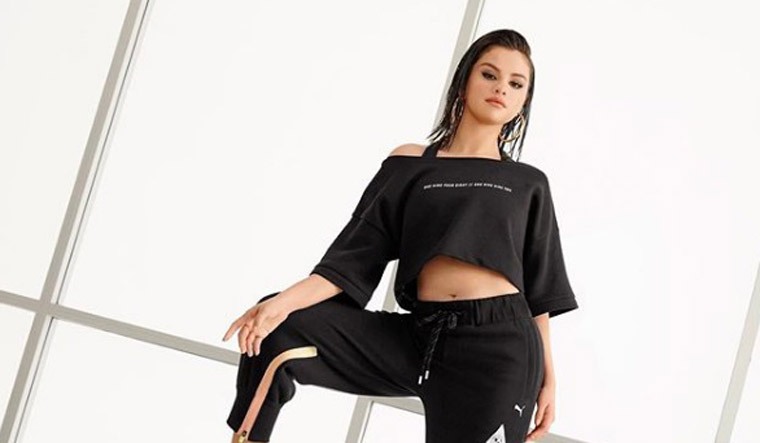 Actor-singer Selena Gomez is in talks with 20th Century Studios to develop a reboot of 1988 comedy movie Working Girl.

According to entertainment site Variety, the makers are planning to release the movie on streaming platform Hulu. No director is attached with the project as of now. It's still unclear if Gomez will star in the Working Girl remake in addition to serving as a producer.

The original story follows an ambitious 30-something Staten Island secretary who takes over office operations while her boss is recovering from a broken leg. But when the secretary pitches a winning idea, her boss attempts to take credit.

The film was a critical and commercial success, earning over USD 100 million at the global box office. It received six Oscar nominations, including best picture and best director for Nichols.

The Working Girl reboot will mark Gomez's second collaboration with Hulu after comedy series Only Murders in the Building. She produces the series and also stars in it opposite Steve Martin and Martin Short.