HBO cancels 'The Time Traveler's Wife' after one season

Show is based on Audrey Niffenegger's novel of the same name 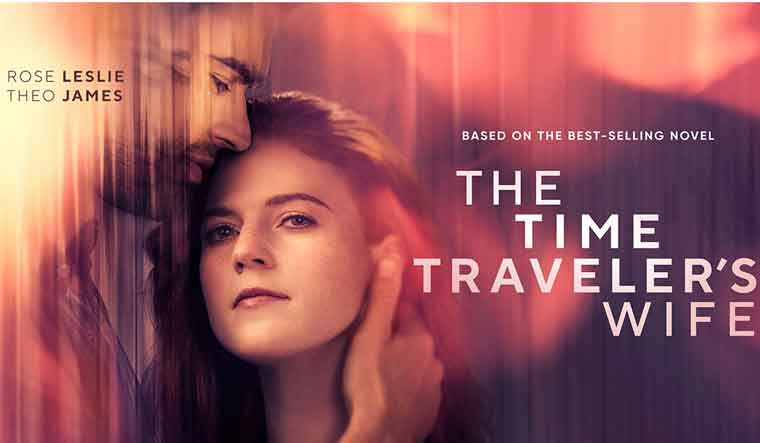 The show, based on Audrey Niffenegger's novel of the same name, starred Rose Leslie as Clare Abshire, Theo James as Henry DeTamble, Desmin Borges as Gomez, and Natasha Lopez as Charisse.

The six-part drama, written and executive produced by Moffat, told the tale of Clare and Henry and a marriage with a problem: time travel. Though HBO will not be moving forward with a second season of The Time Traveler's Wife, it was our privilege to partner with master storytellers Steven Moffat and David Nutter.

"We are so grateful for their passion, hard work and care for adapting this beloved book. We also thank Theo and Rose, and the rest of our brilliant cast for their heartfelt performances, which completely captivated audiences," an HBO spokesperson told Deadline.

The series, directed by David Nutter, premiered on May 15 and ran through June 19.

It was backed by Hartswood Films in association with Warner Bros. Television.