Court has directed him to not leave the state 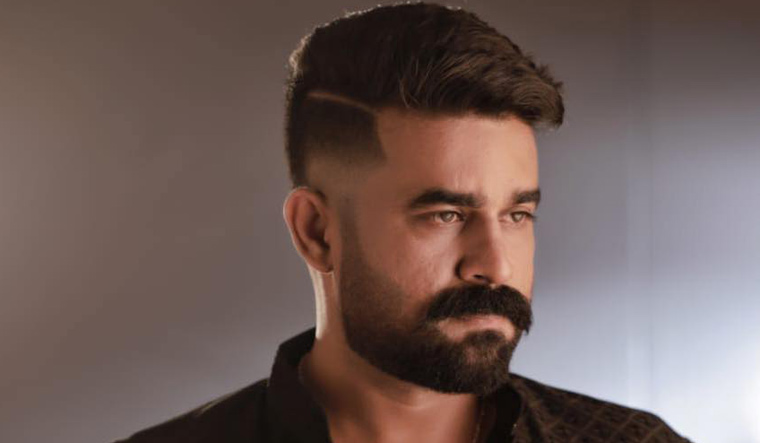 Actor-producer Vijay Babu gets anticipatory bail from the High Court in the case of sexually assaulting a debutant actress by giving her false job offers.

The court has directed him to not leave the state, not insult the complainant or her family and have a Rs 5 lakh bond, ready, as part of the bail.

The proceedings of the case were held in secrecy and Additional Director General Gracious Kuriakose appeared for the government in the case. A few days ago, High Court had rejected his plea to avert arrest over revealing the identity of the complainant.

It was on April 22 that the actress lodge a complaint against Babu with the police. She later detailed the abuse in a Facebook post as well. Babu further said the woman visited a beauty clinic under his ownership and interacted with his wife after the date on which the actor claimed she was assaulted. She was apparently in constant touch with him for movie opportunities. Babu, who had left the country a few days after the case was filed by the actress, got back to India only after 39 days.