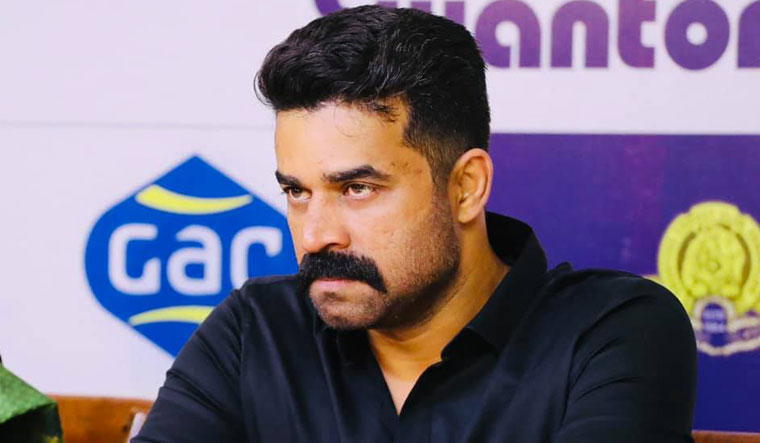 The Kerala High Court on Tuesday granted interim pre-arrest bail to Malayalam actor-producer Vijay Babu in a rape case registered against him. Babu, who fled to Dubai soon after an actress registered a complaint against him, was told to return to India and cooperate with the probe. Babu should not be arrested until June 2, the court ordered.

Babu had earlier submitted air ticket for his return to India on May 30 after the HC said his plea for anticipatory bail would be considered only after he produces travel documents indicating his return to the country. He, however, cancelled the ticket and did not return as scheduled, fearing an arrest at the airport.

Babu has been accused of allegedly sexually assaulting a female actor and disclosing the victim's identity through a Facebook live session. Babu, in his plea, has alleged that the rape case has been filed against him to blackmail him. He has claimed that he was innocent and was "highly aggrieved" by the one-sided approach of the authorities to make him a "scapegoat for the purpose of news and the media."

The actress, who appeared in movies backed by Babu's production house, lodged a complaint with the police on April 22 and detailed through a Facebook post the physical assault and sexual exploitation she had allegedly suffered at the hands of the producer-actor for the past one-and-half months.