'So bored of the monotony': Shilpa Shetty announces break from social media

“Going off social media till I find a new avatar,” she said 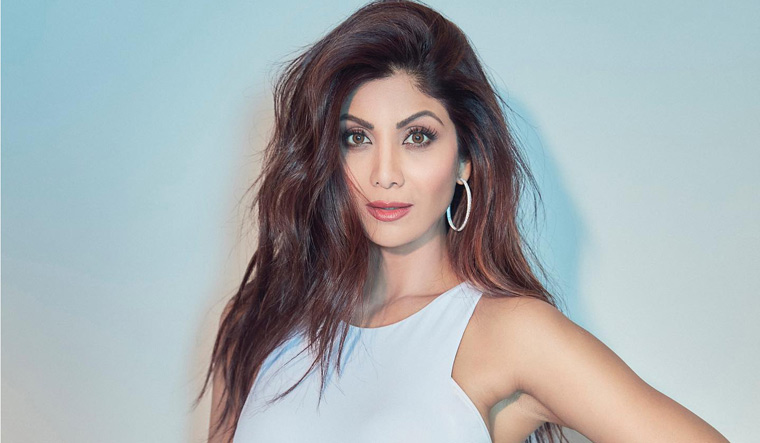 Actress Shilpa Shetty has always been active on social media—engaging fans with glimpses from her professional and personal life. She often shares vibrant photographs from the time spent with her family, or from the sets of the shows she is part of. A fitness enthusiast, Shilpa also shares photos an videos from her workout sessions, and wellness tips for her followers.

Shilpa, however, surprised everyone on Thursday by announcing that she is taking a break from social media platforms.

She dropped a plain black image on her timeline and said she was "bored" of the monotonous content on social media platforms. She wrote: “So bored of the monotony, everything looking the same... going off social media till I find a new avatar.”

Soooo bored of the monotony, everything looking the same... going off social media till I find a new avatar 🙆🏻‍♀️ pic.twitter.com/yj9VDzEEF3

On the work front, Shilpa is awaiting the release of her film Nikamma, set to hit theatres on June 17. Starring Shilpa Shetty, Abhimanyu Dassani and Shirley Setia, the action thriller is directed by Sabbir Khan of Heropanti and Baaghi fame. Shilpa, who had been away from the big screen for more than a decade, returned to films with last year's comedy Hungama 2, which was released on Disney+Hotstar. With Nikamma, she had said it's "great to be back" in the theatres after a "hiatus of 15 years".