“Always wanted to do Telugu films, wished people across India would watch it” 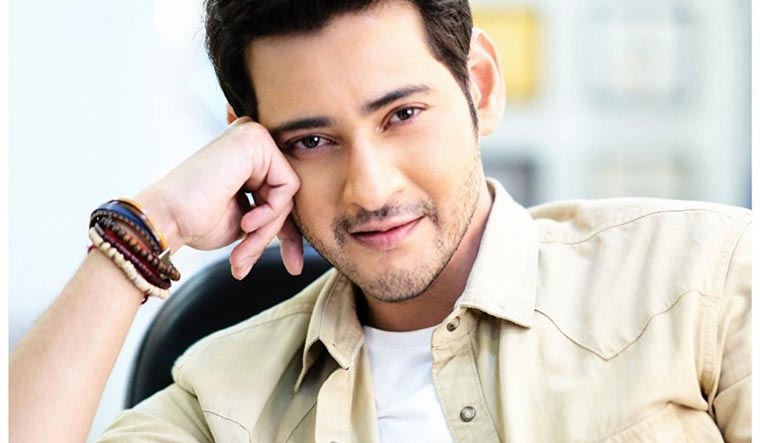 A recent statement by Telugu superstar Mahesh Babu about Bollywood is making news again. Speaking about the many acting offers he received from Hindi cinema, Mahesh said: "I may sound arrogant, I did get a lot of offers in Hindi. But I think they can't afford me. I don't want to waste my time.”

He added that he always loved the stardom and the love he receives from the Telugu audience, and that he has never considered working in another film industry. “I always thought I will do films here and they will become bigger, and my belief is turning into a reality now. I can't be happier," he said.

Mahesh was speaking at the trailer launch of his upcoming production venture Major. Major, a multi-lingual biographical drama is based on the life of 2008 Mumbai terror attack martyr Major Sandeep Unnikrishnan. Starring Adivi Sesh in the titular role, the movie is directed by Sashi Kiran Tikka.

The film is produced by Sony Pictures Films India in association with Mahesh's GMB Entertainment and A+S Movies.

"I always wanted to do Telugu films and wished people across India would watch it. And now when that is happening I'm very happy,” he said.

His comments, however, on Bollywood did not go down well with some social media users. At another press conference, Mahesh, who is awaiting release of his Sarkaru Vaari Paata, clarified that he has always wanted to make Telugu films.

Major will release in Telugu, Malayalam and Hindi in theatres on June 3.