'Avatar: The Way of Water' trailer: What to expect from the film

The much-anticipated sequel is expected to revolve around family dynamics 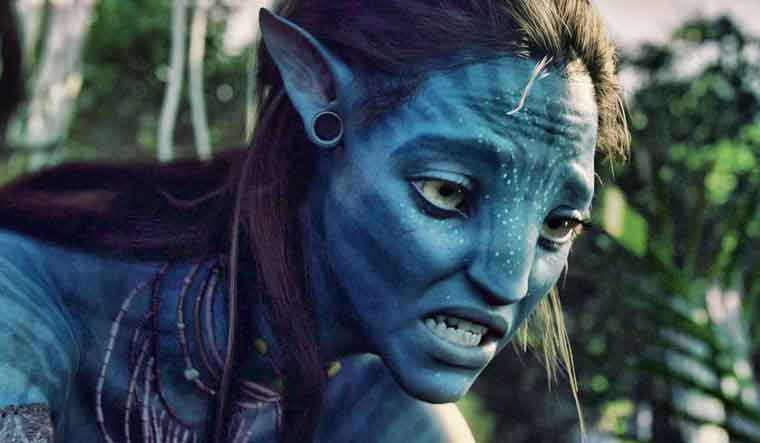 The trailer of one of the most anticipated films of 2022—Avatar: The Way of Water—was released online on Tuesday.

The first footage from the sequel was screened at CinemaCon in Las Vegas on April 27.

The trailer took the audience back into the visually stunning world of Pandora and the world of Na'vi. The sequel, set a decade after the events of the first film, brings back Sam Worthington as Jake Sully and Zoe Zaldana as Neytiri, and their family.

Fans can expect a visual extravaganza that revolves around family dynamics. In the trailer, Sully is heard saying, "Wherever we go, this family is our fortress."

As the title suggests, the blueness of the ocean water forms a large part of the film. The trailer shows aquatic creatures and some stunning underwater cinematography. Director James Cameron had earlier spoken about how he had hoped to elevate the theatre experience when they released the first film in 2009. And he is pushing it further now. “We’re pushing those limits even farther, with 3D, high dynamic range, high frame rate, higher resolution…but it’s not just the technical,” he said.

Speaking about the challenges of the process of underwater motion capture, Cameron told The Collider in 2017: “We’ve got six teenagers and one seven-year-old, and they’re all playing a scene underwater. We’ve been training them for six months now, with how to hold their breath, and they’re all up in the two to four minute range. They’re all perfectly capable of acting underwater, very calmly while holding their breath.”

The first of the four planned sequels, Avatar: The Way of Water, is set to hit theatres on December 16.