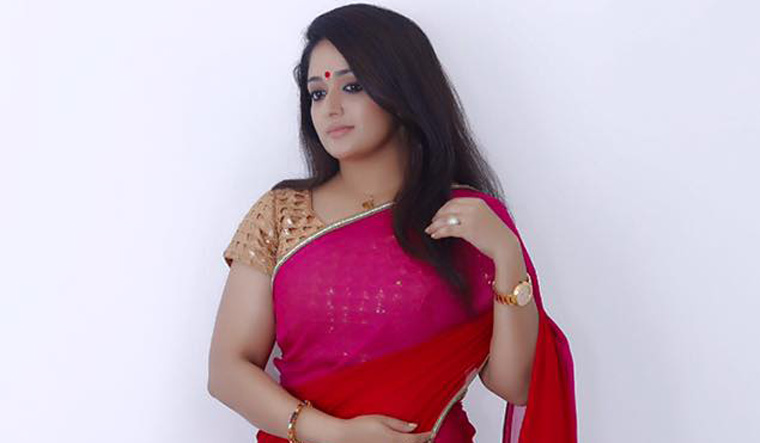 The Crime Branch has intensified its probe into the five-year-old case over the sexual assault of a leading actress. The Kerala High Court has extended till May 31 the time for the probe team to complete its further investigation in the case after getting convinced of the severity of the charges levelled against the accused.

The Crime Branch has already begun the process of checking the lengthy audio clips thoroughly in order to extract further evidence in the case. The inquiry team rests all its hopes on the incriminating voice clips and messages which were seized from the mobile phones of Dileep and his accomplices in order to clinch a breakthrough in the case.

A five-member Crime Branch team has been entrusted with the tedious task of checking the voice clips, which taken together have a duration running into many hours. As many as 6,000 audio messages have to be scrutinised by the team. The inquiry team hopes that they will come across some crucial material that will further nail the accused in the case.

Will Kavya be booked?

Dileep's wife and actress Kavya Madhavan will be questioned anytime soon. In all likelihood, she will be served with a notice to appear before the inquiry team at a place outside her house. It is not yet clear whether she will be made an accused or a witness in the case.

Dileep and his team are worried about the leaked voice clips that contained even their conversation with the lawyers. Sai Sankar, who retrieved the digital files which he had earlier deleted from Dileep's mobile phones, will be questioned again by the Crime Branch.

The inquiry team will take a decision later on questioning Dileep's advocates with regard to the deletion of files from the former's mobile phone.

The sheristadar and the clerk in-charge of mainour (seized articles) at the Principal Sessions Court will be questioned in connection with the leaking of highly sensitive visuals contained in the pen drive which was under the court's custody.