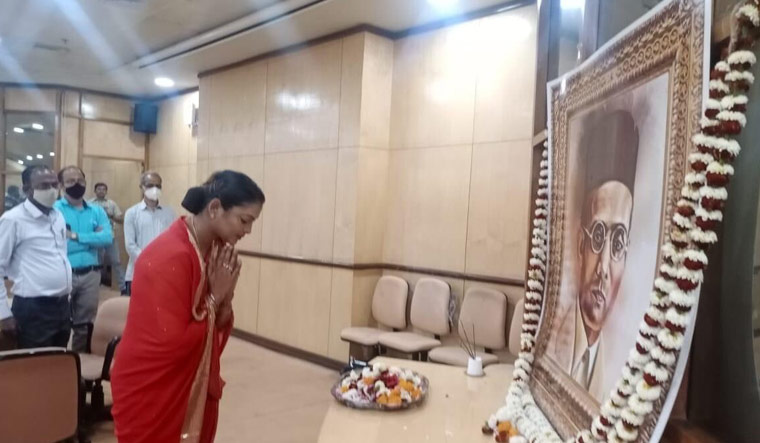 Actor Rupa Dutta has been arrested for allegedly committing attention diversion theft at the venue of the International Kolkata Book Fair, police said on Sunday.

Dutta, who has acted in television shows, was arrested on Saturday after a policeman saw her throwing a purse into a dustbin, an officer of Bidhan Nagar North police station said.

She was then detained and questioned, during which discrepancies were found in her answers. Several purses and Rs 75,000 in cash were found from her bag during a search, he said.

"The woman has been arrested in connection with 'kepmari' (attention diversion theft) and further investigation is underway to find out whether more people are connected with the crime," the officer said.

Dutta was earlier in the soup after she wrongly accused filmmaker Anurag Kashyap of sexual harassment, while sharing on social media screenshots of her conversation with another person who shared the first name with the renowned director.