Aaron Eckhart set to play the lead in action-thriller "The Bricklayer".

Gerard Butler will produce the movie in collaboration with Millenium Media 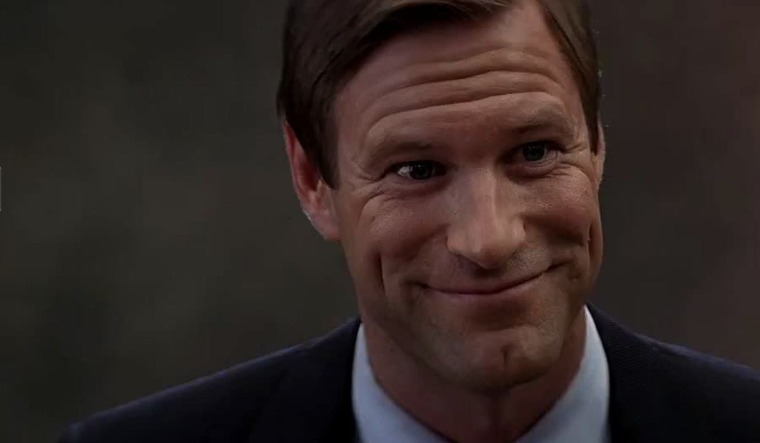 The movie will be directed by Renny Harlin, known for making films such as A Nightmare on Elm Street 4: The Dream Master, Die Hard 2, Cliffhanger and Deep Blue Sea.

Actor Gerard Butler, Eckhart's co-star from "Olympus Has Fallen" and London Has Fallen, will produce the movie in collaboration with Millennium Media, reported Deadline.

In The Bricklayer, someone is blackmailing the CIA by assassinating foreign journalists and making it look like the agency is responsible.

"As the world begins to unite against the US, the CIA must lure its most brilliant and rebellious operative out of retirement, forcing him to confront his checkered past while unraveling an international conspiracy," as per the official logline.

The movie's screenplay has been penned by Hannah Weg and Matt Johnson.

The Bricklayer will start shooting in March at Millennium's new Nu Boyana Greece studio and its Nu Boyana Bulgaria facility.

Eckhart will next be seen as former President Gerald Ford in Showtime's upcoming series The First Lady.