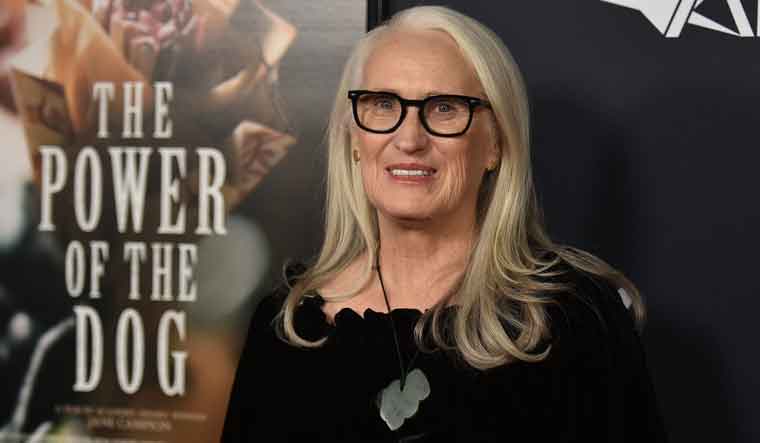 The Hollywood awards season has officially begun with the Golden Globes on Monday. However, the ceremony was held behind closed doors amid the spike in COVID-19 cases.

The Hollywood Foreign Press Association (HFPA), which consists of US-based international journalists, has also been at the centre of criticism after an investigative report by The Los Angeles Times last year revealed lack of representation of Black and female members in its ranks, accusations of self-dealing and other issues, leading to severe criticism from Hollywood stars to production companies.

This year's event took place at the Beverly Hilton hotel in Los Angeles, with no stars or audience. Results were announced via social media.

Netflix drama The Power Of The Dog took home two of the biggest awards—Best Film (Drama) and Jane Campion won the Best Director. Will Smith was named best actor in a drama for King Richard, while Nicole Kidman won best actress in a drama for playing Lucille Ball in Being the Ricardos.

Best Film – Drama: The Power Of The Dog

Best Director: Jane Campion (The Power Of The Dog

Best Supporting Actor: Kodi Smit-McPhee (The Power Of The Dog)

Best Actress in a Miniseries or TV Film: Kate Winslet (Mare Of Easttown)