Crime Branch had registered a case against six accused, including Dileep 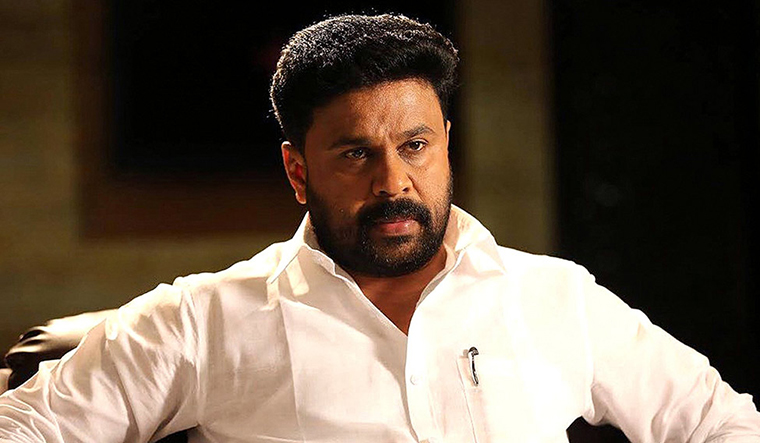 Fallen star: A still from Rama Leela, Dileep’s latest film in which he plays a politician who is on the run after being accused of murder.

Actor Dileep, an accused in the actress attack case, has moved the Kerala High Court for anticipatory bail in order to avoid arrest in the latest case in connection with alleged conspiracy to kill the members of the police inquiry team. Dileep filed the anticipatory bail application on Monday, alleging that the charge against him that he tried to conspire to kill the police officials was a concocted story.

He said that the entire episode was fully fabricated and such an attempt is made by the police to avert the examination of the police officials in the ongoing trial in the case. He further alleged in the plea that it was all part of a planned attempt by the prosecution to ensure further extension of trial in the actress attack case.

The Crime Branch had earlier registered a case against six accused, including Dileep, brother Anoop, brother-in-law Sooraj, driver Appu, accomplice Baiju of Chengamanad and an unknown "VIP". The police registered a case against them after film director Balachandrakumar gave a statement that he was witness to the conspiracy hatched by the accused to kill inquiry officers, including DySP Baiju Paulose, and DySP KS Sudarshan, who was part of the team which arrested Dileep. Balachandrakumar had handed over audio tapes to the police that contained the conversation of Dileep, his brother Anoop and many others involved in the case.