Doja Cat, H.E.R. and Justin Bieber get eight nominations each 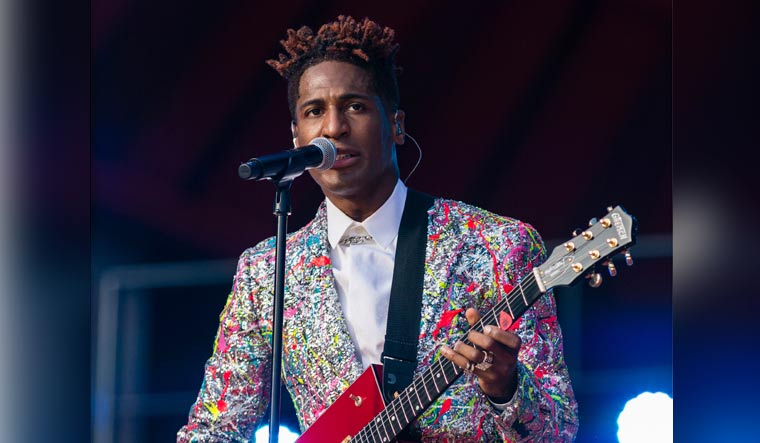 This year is turning out to be a dream one for American musician and television personality Jon Batiste. From winning an Oscar earlier this year to now being the most-nominated artist of the upcoming Grammy season, Batiste is in seventh heaven.

“WOW!! Thank you God!! I love EVERYBODY! I’m so grateful to my collaborators and to my ancestors 11!” he wrote on Twitter. Commenting on the same in an interaction with the news agency AP, he said: “I’m just really happy that we were able to make something in complete artistic integrity and have it be recognised.”

WOW!! Thank you God!! 🙏🏾🤍
I love EVERYBODY!
I’m so grateful to my collaborators and to my ancestors 😭😭😭 11! pic.twitter.com/6A2jDlJzSk

Batiste got two nods in the Big Four categories—record of the year (“Freedom”) and album of the year (We Are). His other nominations include best traditional R&B performance, best R&B album, best jazz instrumental album and best music video.

The Weeknd received three nominations despite slamming the Recording Academy by calling it “corrupt”. Earlier this year, he claimed he would not allow his label to submit music as he received no nominations last year, despite releasing 2020’s biggest single, 'Blinding Lights'.

Doja Cat, H.E.R. and Justin Bieber bagged eight nominations each. Billie Eilish and Olivia Rodrigo are in contention for seven of the 86 awards on offer.

Even after releasing three No 1 singles this year, South Korean sensation BTS received only one nomination. Their massive hit 'Butter' fetched the nomination title alongside Tony Bennett and Lady Gaga’s 'I Get a Kick Out of You', Justin Bieber and Benny Blanco’s 'Lonely', Coldplay’s 'Higher Power' and Doja Cat and SZA’s 'Kiss Me More'. This is for the second time in a row the boy band have received their sole nomination for pop duo/group performance.

Jay-Z, who was nominated for three awards this year, is now the most nominated artist of all time with 83 nods, overtaking Quincy Jones, who has been nominated 80 times.