The film is directed by Jeethu Joseph 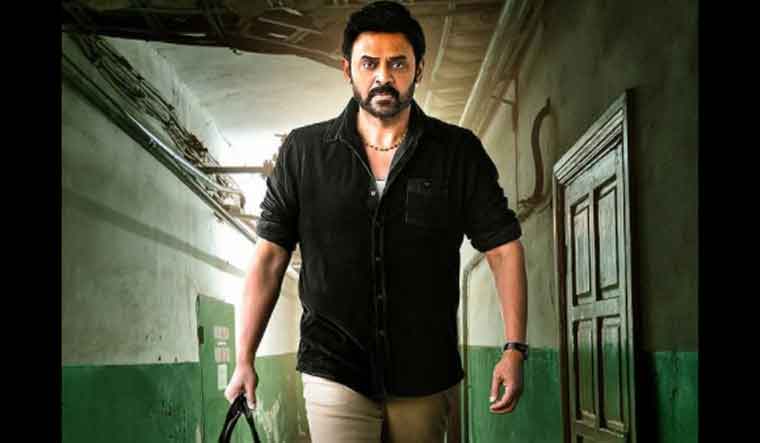 Amazon Prime Video on Friday announced that Venkatesh Daggubati-starrer Drushyam 2 will premiere on the streaming platform on November 25.

The Telugu-language thriller drama is a sequel to the actor’s much-loved 2014 superhit Drushyam and is a remake of the Malayalam film “Drishyam 2” starring Mohanlal, which also premiered on Amazon Prime Video in February.

Directed by Jeethu Joseph, the film features actors Meena, Nadhiya, Naresh, Kruthika, Esther Anil, Sampath Raj and Poorna in pivotal roles. Set six years since the events of 'Drushyam', the film delves deep into the life of Rambabu (Venkatesh), a changed man now. However, a criminal investigation ensues threatening the well-being of his family.

"As tables turn, it’s upon Rambabu to give it his all and protect his close ones yet again in this gripping tale of deceit, lies and mystery," the plotline reads.

Prime members in India and across 240 countries and territories will be able to stream the thriller movie.