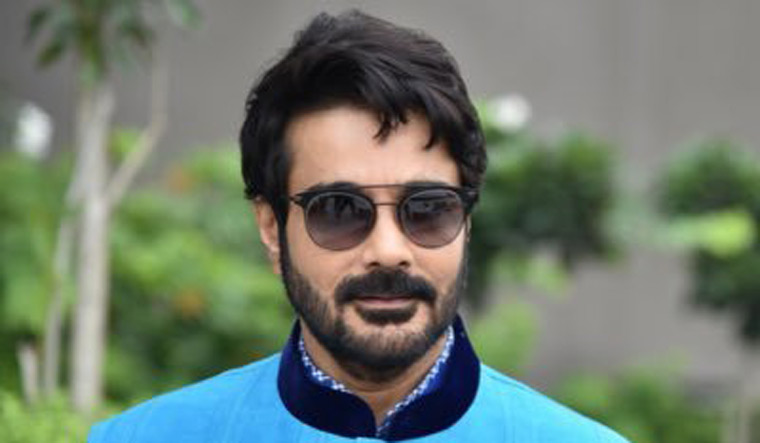 Food delivery apps and service issues go hand in hand. From late delivery to mixed-up orders to customer care headaches, we have seen it all. Mostly, they are resolved amicably. Some get escalated.

Bengali superstar Prosenit Chatterjee, on November 3, placed an order on Swiggy food delivery app. However, he did not get it though the app showed it as delivered. He raised the issue and Swiggy dutifully refunded the amount.

But it did not end there. Earlier today, Chatterjee took to Twitter to post a statement on the issue addressing, hold your breath, none other than Prime Minister Narendra Modi and West Bengal Chief Minister Mamata Baneree!

“Respected Prime Minister Narendra Modi and Respected Chief Minister Mamata Banerjee, Festive greetings. Hope you are keeping well. I want to draw your attention to an issue I have recently faced. On 3rd November, I placed an order on food delivery app Swiggy. After some time, the status of the order changed to delivered but I never received the food. After raising the issue with Swiggy, they refunded me the money since the order was prepaid,” the letter read.

“However, I wanted to draw your attention because I feel anybody can face this issue. What if someone relies on a food app to get food delivered for their guests and the food never arrives? What if someone is depending on these food apps for their dinner? Will they stay hungry? There can be many such situations. Thus, I felt it was necessary to talk about it. Regards, Prosenjit Chatterjee.”

The letter left netizens amused, with many Twitter users sarcastically remarking that it was indeed an issue that warranted the attention of the prime minister and the chief minister. Several others asked him why he did not raise his voice on other pertinent issues.

There were some who supported the 59-year-old actor, sharing similar experiences of their own.