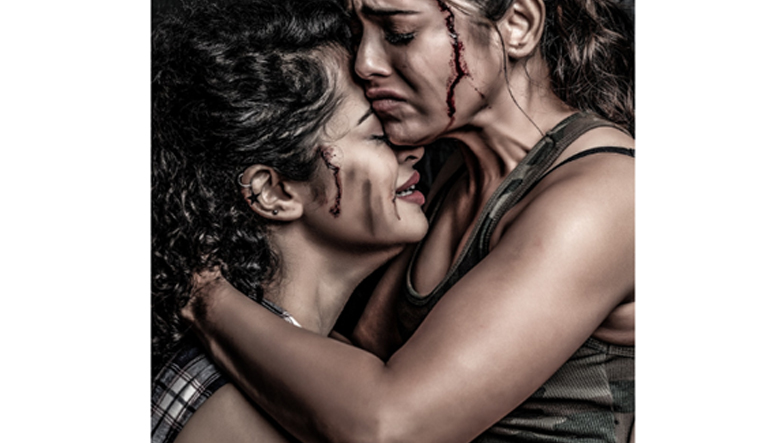 Ram Gopal Varma has a penchant to look at things differently – be it his cinematic angles, his take on subjects or mythology – and continuing in the same vein – the maverick filmmakers has now put up a film for sale as a Non Fungible Token (NFT) on Blockchain which can be purchased with any Fiat and other currency.

It can be recalled that the famous digital illustrator Mike Winklemann, nicknamed Beeple fashioned an amalgamation of five thousand daily drawings to fabricate the most famous NFT called EVERYDAYS: The First 5000 Days,” which sold at Christie’s for almosy 70 Million US Dollars.

Varma thus becomes the first Indian filmmaker to craft such a plan for his film’s release.

To put it in layman’s words, one can become a partner or buy the whole property of ‘DANGEROUS’ by investing in Danger Tokens. Any number of Danger Tokens can be bought to become a co-owner of the property and he/she would be entitled to the appropriate revenue sharing from all avenues in proportion to the investment, for perpetuity.

The maker of films like Satya, Company and Rangeela explains the raison d’etre and the rationale for film to be put up on sale.

Dangerous will release in theatres and also on a streaming platform on a pay-per-view model. The revenues generated will be received by all the partners as per their investment ratios. It can be watched by paying in tokens or rupees or dollars or any other currency potentially including Danger and other tokens.