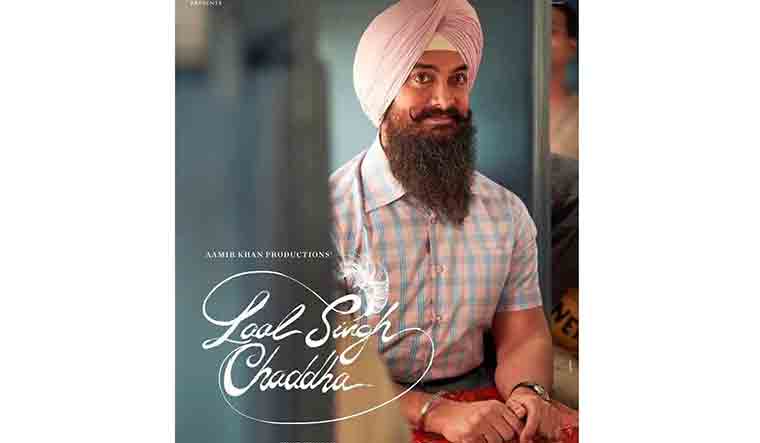 According to the makers, the shoot of the film recently wrapped up in the city, with the cast and crew celebrating the moment on its set.

Laal Singh Chaddha has been helmed by Advait Chandan, who made his directorial debut with the 2017 musical drama "Secret Superstar", starring Aamir Khan and Zaira Wasim.

Atul Kulkarni shares the screenplay credit for "Laal Singh Chaddha" along with Eric Roth, who had adapted the 1986 novel for Hanks' movie.

Forrest Gump, which chronicled the life story of the titular protagonist, a slow-witted but kindhearted man from Alabama, had won six Academy Awards, including best picture, best actor for Hanks and best director for Robert Zemeckis.

Laal Singh Chaddha is scheduled to be released on Christmas this year.