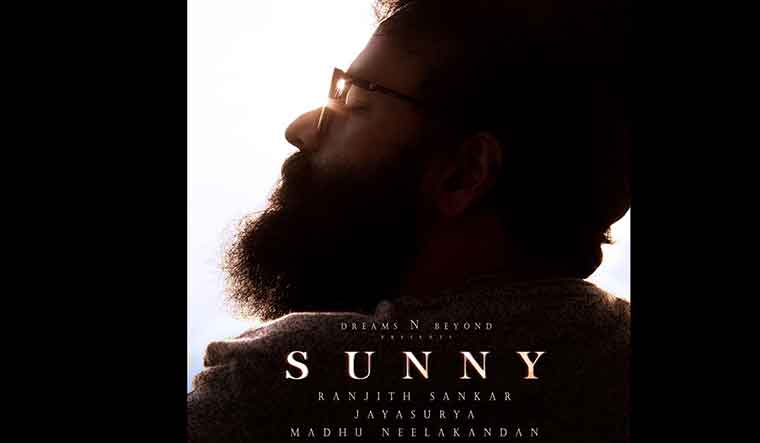 Malayalam suspense-drama Sunny, starring Jayasurya, is set to have its global premiere on Amazon Prime Video on September 23.

The film is produced by Ranjith Sankar and Jayasurya under the banner of Dreams N Beyond. Sankar has also written and directed the Amazon Original Movie.

Sunny, which is the duo's eight collaboration, marks Jayasurya's 100th film as an actor.

According to the makers, the story focuses on a musician named Sunny (played by Jayasurya), who has lost everything that he earned in his life - his love, his money and his best friend.

"Shattered and hopeless, he smuggles himself back from Dubai to Kerala in the midst of a global pandemic and shuts himself from society. Deeply stuck in an emotional turmoil and while killing himself softly and slowly, Sunny befriends a couple of curious strangers over the course of seven days, who change his perspective," the synopsis read.

"We are glad to collaborate with Dreams N Beyond to present this powerful film that will be a wonderful addition to our Malayalam library of content. We are sure that ''Sunny'', which also happens to be Jayasurya's 100th film, will win over audiences all across the globe," Subramaniam said in a statement.

Jayasurya said he is thrilled the movie will reach a global audience with its premiere on the streaming platform.

"''Sunny'' is a riveting story of a musician who finds himself in an emotional crisis, and how a sudden turn of events and interactions with complete strangers help him rekindle hope and joy.

"This is my 100th film as an actor and I couldn't be more humbled to play yet another striking character. I have had a prolific partnership with Ranjith throughout, and this one is truly special," the actor, whose film Sufiyum Sujathayum also released on Amazon last year, said.

Sankar said Sunny focuses on a single character and he is happy to have an actor like Jayasurya headline the film.

"The film is replete with human emotions that we have carefully woven into the script, which the audiences will relate to. I am hopeful that viewers will appreciate our film and I am really looking forward to its premiere on Amazon Prime Video which will help us showcase our work to a global audience," Sankar said.