The film has been accused for allegedly 'tampering with historical facts' 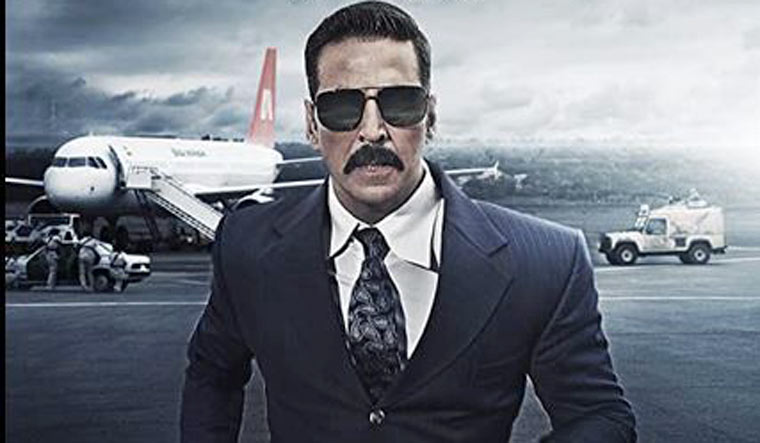 Akshay Kumar's latest film Bell Bottom, which is the first film to release in theatres amid the second wave of the pandemic, has been banned in a few countries, according to reports. The film has been banned in Saudi Arabia, Kuwait and Qatar for allegedly 'tampering with historical facts', the Times of India reported.

The spy thriller set in the '80s is based on a real-life incident while Indira Gandhi was prime minister. It follows an undercover RAW agent (Kumar) who is on a mission to rescue over 200 hostages from a hijacked Indian plane. According to reports, the film shows the hijacked flight being taken from Lahore to Dubai. However, during the real incident in 1984, United Arab Emirates Defence Minister Sheikh Mohammed Bin Rashid Al Maktoum had personally handled the situation and it was the UAE authorities who had nabbed the hijackers, TOI stated.

Lara Dutta's unbelievable transformation as Indira Gandhi had grabbed eyeballs. Speaking about it as the trailer launch, she had said: “All it took was a call and they said that Lara this film is being made and we are casting for Indira Gandhi’s role. That is all it took, before I even heard the script. But yes, of course, there is a great responsibility when you’re portraying somebody who is an iconic figure like her.”