Yaashika was a contestant of season 2 of Bigg Boss Tamil 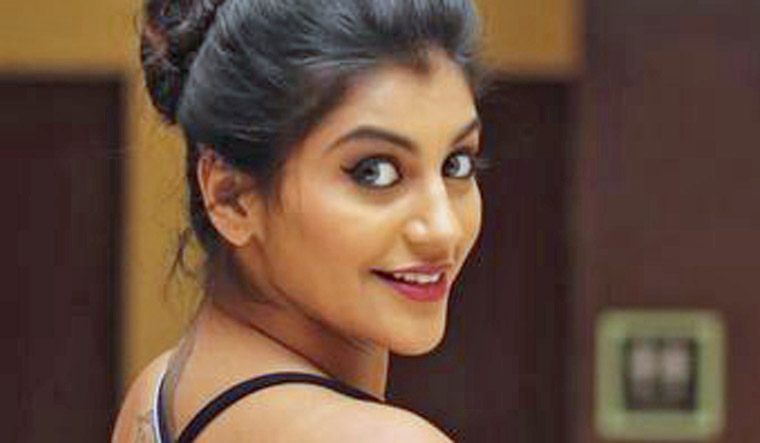 Tamil actor Yaashika Aanand is critically injured after the car she and friends were travelling in met with an accident on East Coast Road in Chennai. Her friend Vallichatti Bhavani died on the spot. The car hit the median after the driver lost control of the vehicle. The accident took place at around 11.45 pm on Saturday. After hitting the median, the black SUV toppled over. People in the vehicle were taken to a hospital nearby by passers-by and other motorists. Mamallapuram police have registered a case and are currently investigating it. Yaahsika and some of her other friends are in critical condition.

Yaashika was a contestant of season 2 of Bigg Boss Tamil. She has starred in movies like Dhuruvangal Pathinaaru, Iruttu Araiyil Murattu Kuthu and Zombie. She had recently wrapped up shooting for Kadamaiyai Sei, in which she is paired opposite SJ Suryah.

Yaashika’s father, who was in Delhi at the time of the accident, rushed to Chennai upon hearing about the accident.