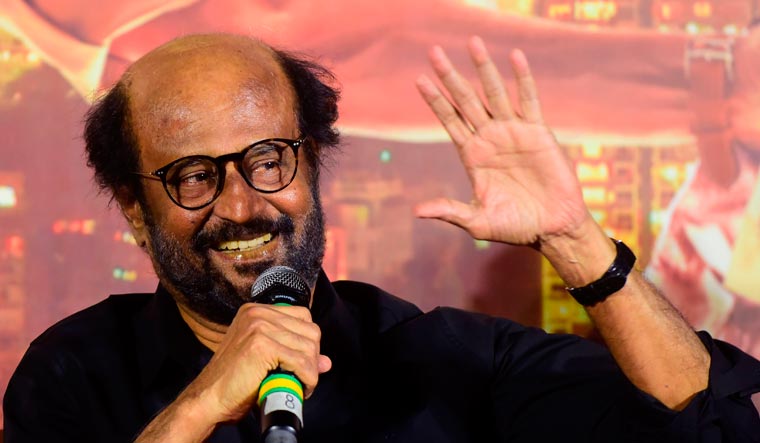 Superstar Rajinikanth has resumed shooting for his upcoming film Annaatthe in Chennai. A video of Rajinikanth stepping out of his vanity van and greeting fans near the Forum Mall in Chennai is going viral. He recently returned from a health check-up in the US.

The highly-anticipated film is expected to release for Diwali in November this year. Directed by Siruthai Siva, Annaatthe also features Nayanthara, Keerthy Suresh, Kushbhu Sundar, Meena, Prakash Raj and Soori in important roles. The shoot of the film had to be halted multiple times amid the COVID-19 pandemic. While shoot resumed in December last year a covid case on the sets, forced the team to halt the shoot again. The situation had also raised concerns about Rajinikath’s health and safety even as he tested negative for the virus.

The shoot resumed again in April this year, but was forced to a halt amid the lockdown and restrictions on shooting during the second wave of COVID-19.