Nayanthara’s ‘Netrikann’ to stream on Disney Plus Hotstar

Nayanthara plays a visually challenged woman in the crime thriller 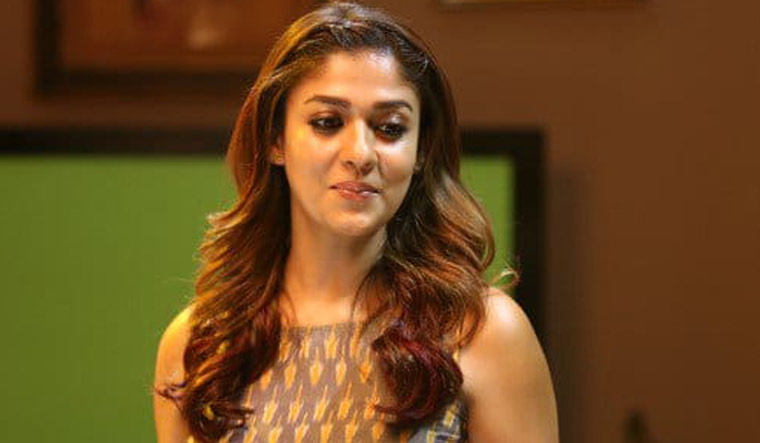 Disney Plus Hotstar on Wednesday announced that Nayanthara’s upcoming film Netrikann will premiere on its platform soon. However, the release date has not been revealed.

The thriller, directed by Milind Rau, is bankrolled by director Vignesh Shivan under his home production banner Rowdy Films. Nayanthara plays a visually challenged woman who takes on a serial killer in Chennai.

Nayanthara was last seen in the Malayalam movie Nizhal. She is currently shooting for Rajinikanth’s Annaatthe.

The makers had released a teaser in November last year, to coincide with Nayanthara’s birthday. The teaser began with a voice-over of Nayanthara where she says that innocent lambs are being hunted by a shrewd fox. The film revolves around a series of killings of young women in the city. Nayanthara, with her dog for company, goes in search of the killer.