Nandamuri Balakrishna says he does not know who AR Rahman is; belittles Bharat Ratna

He said he is better than Hollywood director James Cameron 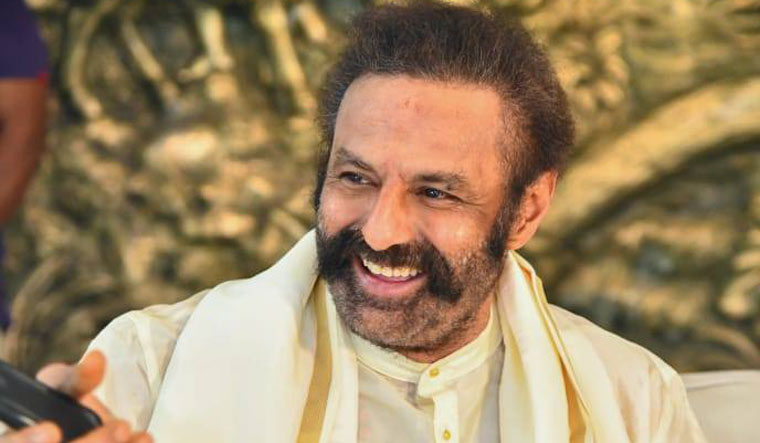 Popular Tollywood actor Nandamuri Balakrishna, who is no stranger to controversies, has now claimed that he does not know who A.R. Rahman is, and said he is better than Hollywood director James Cameron when it comes to making movies.

The actor, also known as Balayya, further went on to insult the Bharat Ratna, comparing the highest civilian award in the nation to his father NTR's toenail.

In a recent interview to a local television channel, the actor said he does not have any regard for awards, and added that no award can fully compensate for the contribution his family made to Telugu cinema. "I also heard that someone called A.R. Rahman won an Oscar award. I don't even know who Rahman is," he was quoted as saying.

It is to be noted that Rahman had scored the background music for Balakrishna's 1993 movie Nippu Ravva.

Further, he went on to say that Bharat Ratna is equal to his father's toenail.

Comparing himself with director Cameron, Balakrishna said unlike the Hollywood filmmaker, whose shootings go on for years, he finishes his shootings quickly as he believes in making more movies and turning these into box office successes.

On the work front, the actor was last seen in 2014 action thriller Legend. He will be next seen in Akhanda, an action movie directed by Boyapati Srinu.