Says she wants to open an old age home 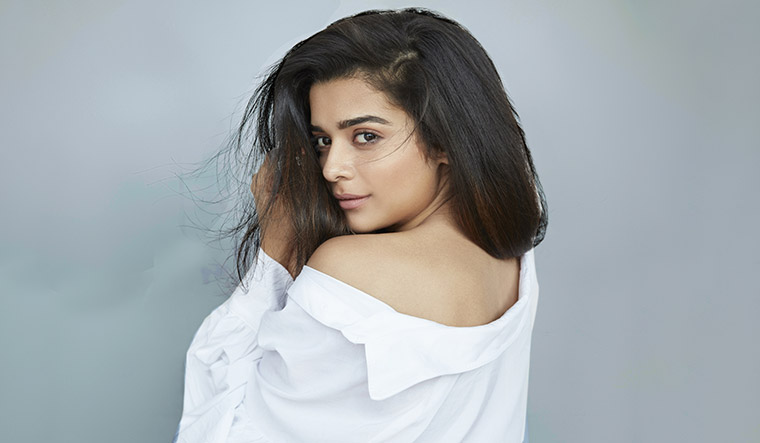 Popular Bollywood and web series star Mithila Palkar said she is worried about the plight of the elderly who have been abandoned by their relatives.

The Little Things actor said she has been disturbed by many videos of the hardships faced by the elderly and added that her heart goes out to them. Palkar, who grew up with her grandparents, said, “My heart sank when I saw those videos and it went out to the seniors who didn’t have any place to go to. I saw a video of an old man who was abandoned and was living on the streets. It was unbelievable and I have heard many such stories," reports Hindustan Times.

She said she can't fathom how someone can abandon the elderly and added that she is overprotective of her grandparents.

I was heartbroken to hear old parents thrown out of the house by their children in the pandemic, she said and added that the least we can do is to take care of them in their old age.

Palkar revealed that she wants to open an old age home and also help those suffering from dementia and Alzheimer’s. She said such a plan takes much time and effort and would involve much research. "There are many NGOs doing tremendous work in this sphere and will collaborate with them and get some experience first. I plan to visit old age homes and learn about their needs and work in that direction,” she was quoted as saying.

On the work front, she was last seen in the multi-starrer Tribhanga, in which she played the daughter of Kajol. She will next be seen in the fourth season of Little Things, a show that catapulted her to internet stardom.