The film has been backed by Akhtar and Excel Entertainment 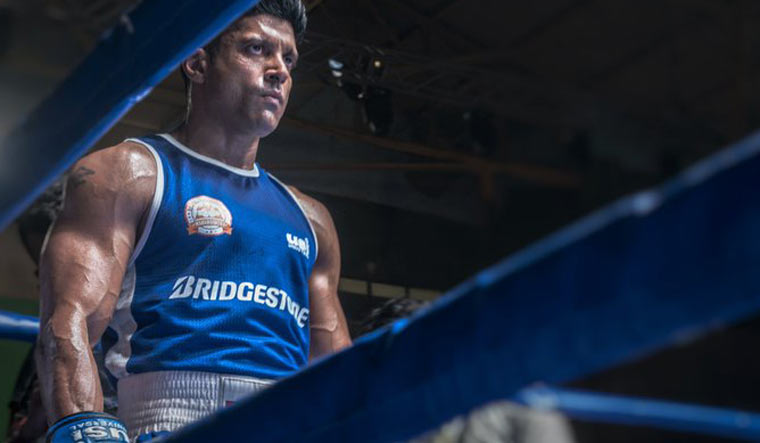 The release of the movie, directed by Rakeysh Omprakash Mehra, was deferred amid the surge in the COVID-19 cases in the country. It was previously scheduled to start streaming on Amazon from May 21.

Akhtar, who plays a boxer in Toofaan, took to Twitter on Wednesday to share the new release date of the film.

"With humility, love and in dedication to the fighting spirit of the beautiful people of our nation, our film Toofaan will be releasing on July 16th. #ToofaanOnPrime," Akhtar wrote on the microblogging site.

Billed as an inspirational sports drama of a goon from the streets of Dongri, Toofaan is set against the backdrop of boxing and charts the fall and triumphant comeback of its lead (Akhtar).

The film has been backed by Akhtar and producer Ritesh Sidhwani's banner Excel Entertainment, along with Mehra's ROMP Pictures.