Bollywood needs to be more inclusive in its representation of the Northeast, she said 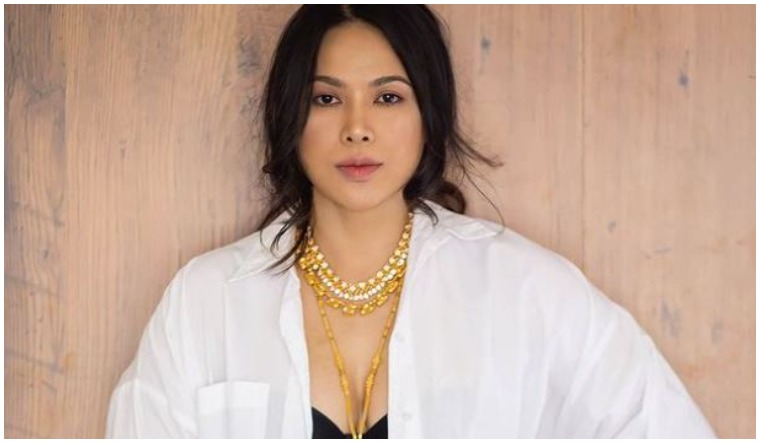 The 35-year-old actor said that a girl from Manipur or the North East would have been a better choice to represent the Olympic-medal winning boxer Mary Kom. Mary Kom was played by Bollywood star Priyanka Chopra Jonas. Laishram on June 12, shared a post commemorating one year of Axone, the movie starring her alongside Sayani Gupta.

Boxer Mary Kom’s biopic, directed by Omung Kumar released in 2014. Laishram played Bem Bem in the movie that went on to win the National Award for most popular film providing wholesome entertainment.

Laishram, citing the example of the series Family Man 2, said, ‘if south Indian culture can be accepted, then why not North-eastern?’ She lauded the makers of Family Man 2 for casting actors from Tamil Nadu in the series.

She said that Bollywood needed to be more inclusive in its representation of North-eastern culture and not limit it to ‘tribal costumes and talking gibberish.’