Tom Hiddleston reveals his ‘akka’ lived in Chennai: ‘I have been there a few times’

When he was asked what word he would associate to 'India', he said: Shah Rukh Khan 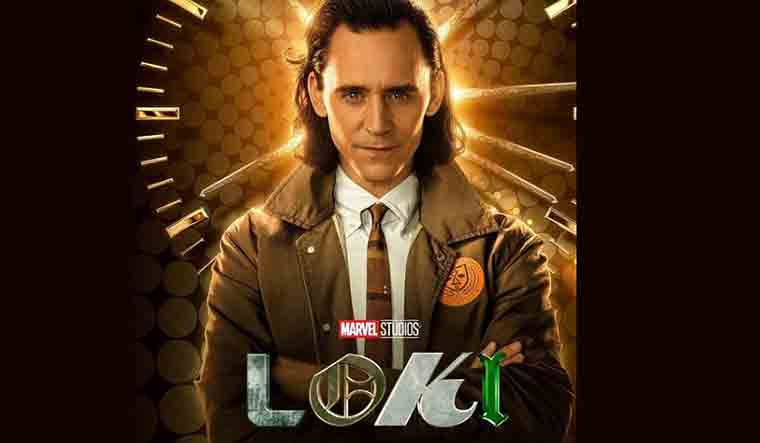 Tom Hiddleston, who plays Loki in Marvel films, has a special message for Indian fans as Loki series begins streaming on Disney+ Hotstar.

In a new promotional video for the Indian audience, he is seen playing a game of Word Association and talks about all the Indian things that he loves. For the word Loki, he came up with 'me'; for Thor, he said 'brother'.

When he was asked what word he would associate to 'India', he said: Shah Rukh Khan. He also associated 'Bollywood' with 'Shah Rukh Khan', and asked if he was allowed to say the superstar's name again. When asked about an Indian city, he says, "Chennai. My akka (elder sister) lives there. She used to live there. And I have been there a few times. Chennai is great!”

Tom Hiddleston’s cheekbones and wit cut sharper than glass and we are here for it! 👀😍 Watch #Loki streaming June 9 pic.twitter.com/FodbnUS61j

He also said that his sister made him watch Devdas. "My Indian family is always introducing me to new films. My sister made me see Devdas that had Aishwarya Rai. The last film I saw was Shah Rukh Khan’s My Name Is Khan on an airplane. I loved it," he had told the Hindustan Times.

Tom Hiddleston first appeared as Loki in The Avengers, which released in 2012. Loki, Marvel Studios' third series at Disney Plus, centres on Tom's witty master of magic, following the events of 2019''s feature film "Avengers: Endgame".

While the movies have mainly touched upon Loki's mischievous side, the series aims to give an insight into what hides beneath the wickedness of the fan-favourite villain.