The couple got married in 2012 and has two children 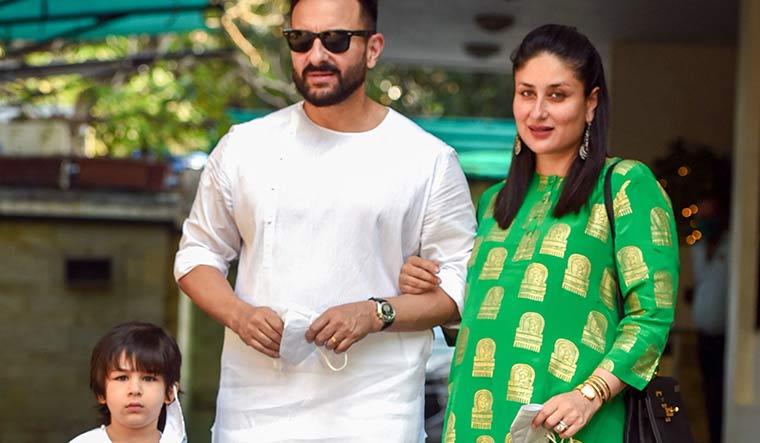 Actor Kareena Kapoor Khan revealed how her mother, Babita, reacted when she told the latter about her relationship with Saif Ali Khan.

"We'd been dating for a while when he said he’s not 25 and can't keep dropping me home every night. So he told my mom, 'I want to spend the rest of my life with her. We want to live together.' My mom was cool with it. It’s so easy with him. Even when we decided to get married, it felt right," she told Humans of Bombay.

The couple who got married in 2012 has two children. They had Taimur in December 2016 and welcomed a baby boy in February this year. The couple, who met on the sets of Tashan, got married after five years of courtship.

Saif Ali Khan asked Kareena to marry him on a trip to Paris. The couple have worked together in movies like Omkara and LOC-Kargil.