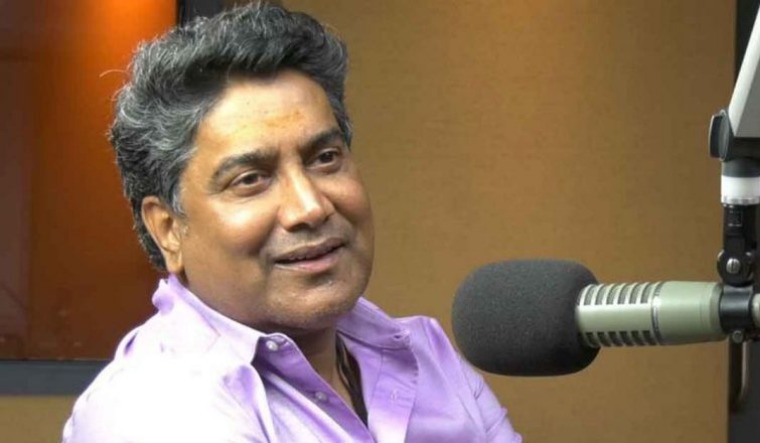 Film director Sreekumar Menon was arrested on Thursday in a financial fraud case. The arrest was made by the Alappuzha South police after an Alappuzha native filed a case against him.

The director allegedly borrowed Rs 8 crore from Sreevalsam Group for producing a film. Menon was arrested from his Palakkad residence on Thursday evening. Though he had approached a court for anticipatory bail, the plea was rejected.

Sreekumar Menon directed the Malayalam movie Odiyan. He has directed over 400 commercials.

In 2019, popular actor Manju Warrier had registered a police complaint against Menon, alleging he had threatened and defamed her. Menon was arrested over the complaint in December 2019, but was released on bail immediately.

Manju Warrier had acted in Odiyan. Menon had blamed Warrier and others for the poor performance of Odiyan at the box office. Menon claimed Warrier did not support him. In her complaint, Manju Warrier alleged that Sreekumar Menon had been misusing the letterhead of the Manju Warrier Foundation and blank cheques signed by her.

"After the release of Odiyan, I have been receiving defamatory messages on social media. I have been subjected to cyber-attacks. I tried to ignore them, but Menon has been troubling me. Menon and his friend, Mathew Samuel, have been posting defamatory statements against me. I am afraid that he may harm me," Manju Warrier wrote in her complaint.