Tamil actor Pandu passes away in Chennai due to COVID-19

Pandu was undergoing treatment at a hospital in Chennai 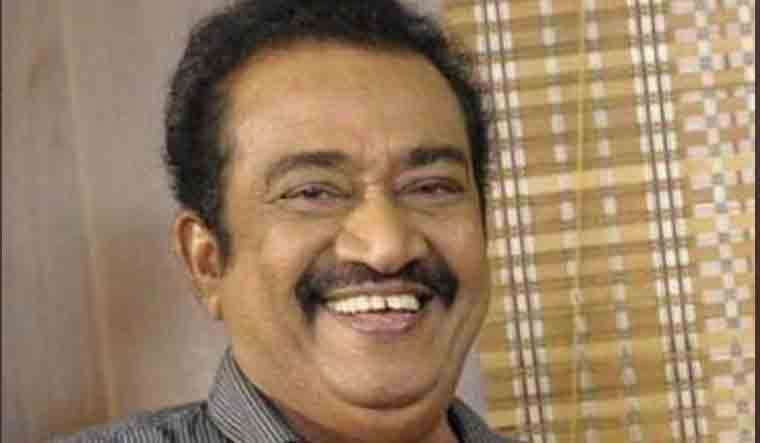 Tamil actor Pandu, known for his comedy and character roles, passed away due to COVID-19 complications on Thursday. He was 74.

Pandu was undergoing treatment at a hospital in Chennai after he tested positive for COVID-19.

Pandu, who made his debut in the 1970s, has acted along with MG Ramachandran, Sivaji Ganesan, Kamal Haasan, Rajinikanth, Vijay, Prabhu, Ajith, among others. He has appeared in several films like Chinna Thambi,  Nattamai,  Kadhal Kottai, Ullathai Allitha, Badri, Ghilli and more. His role as Ajith’s sidekick in Kadhal Kottai in 1996 brought him recognition.

Interestingly, the actor is also known for designing the AIADMK flag and party symbol.

Kollywood has lost a few eminent artists to COVID-19 recently. Director Thamira and cinematographer KV Anand also succumbed to the virus in the last few weeks. Actor Vivek also passed away recently after he suffered a cardiac arrest.