“It’s all about what makes you feel good,” she said 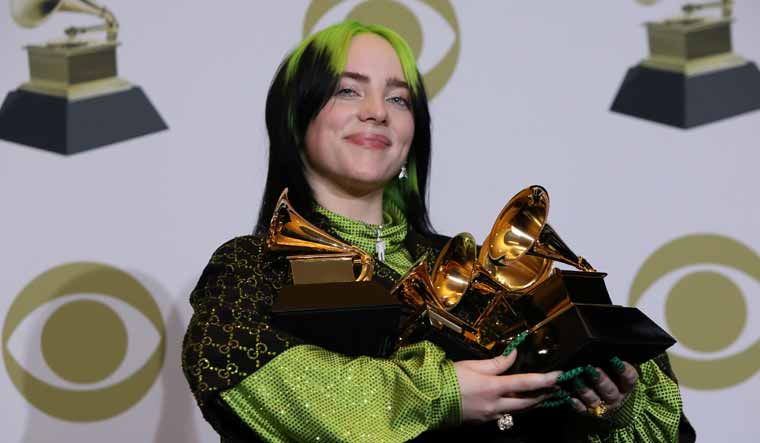 Singer Billie Eilish has always been spotted in baggy clothes. Eilish, who has been very vocal about body positivity, has stunned fans with her appearance on the latest cover of British Vogue. The 19-year-old singer who was photographed in vintage-inspired lingerie, thanked the outlet for ‘respecting my vision and making this come to life’.

British Vogue editor-in-chief Edward Enninful, in an Instagram post, wrote about the idea of having Eilish for the cover. He called it ‘nothing short of a transformation’. “So she came to Vogue with an idea. What if, she wondered, she wanted to show more of her body for the first time in a fashion story? What if she wanted to play with corsetry and revel in the aesthetic of the mid-20th century pin-ups she’s always loved?” he wrote.

He further added: “It was time, she said, for something new. Billie collaborated closely with the team here, led by style director Dena Giannini, and I think it’s safe to say the result is Billie Eilish as we’ve never seen her before – but as always with Billie, it goes deeper, and it is the story behind the transformation that is key.”

In her interview, the singer told British Vogue that her body was the initial reason for her “depression”, which is why she chose to wear baggy clothing while making public appearances. “It’s all about what makes you feel good,” the cover reads.

Eilish just released her new single ‘Your Power’ in which the young singer addressed abusers who exploit girls.