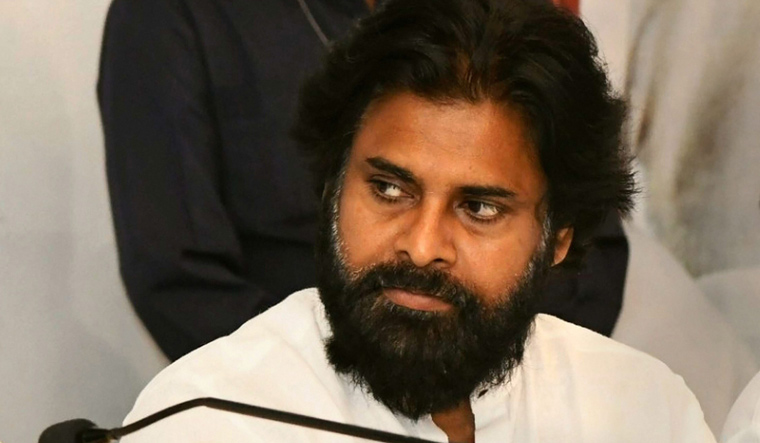 "Kalyan is being monitored closely by his personal doctor as well as a team of experts from Apollo Hospitals. There is some flum in his lungs and he is suffering from small bouts of fever. But he is stable," Hariprasad said in a statement.

Kalyan remained in self-isolation at his farm house outside Hyderabad after returning from the by-election campaign in Tirupati on April 3.

Initial test turned out a negative result for COVID-19 but he continued to suffer from slight fever and body pain. "A second test revealed the COVID-19 infection," Hariprasad said.

A cardiologist and viral diseases expert Dr T. Suman, their family medical advisor, has been attending on Kalyan while a team of experts from Apollo was also treating the star actor.

Hariprasad quoted Kalyan as saying that he was stable and would soon come before his fans and party workers in full health.

Kalyan is currently savouring the success of his latest film Vakeel Saab, a remake of Amitabh Bachchan's Pink.