Govt rules on digital content and platforms "have no teeth", the SC said 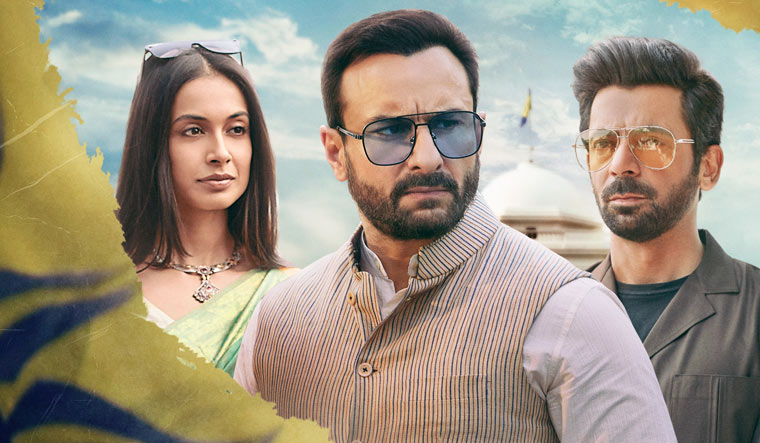 The Supreme Court on Friday granted relief from arrest to Amazon Prime Video India head Aparna Purohit who challenged the Allahabad High Court order denying her anticipatory bail in connection with FIRs against her over web series Tandav.

The bench took note of the submission made on behalf of the petitioner that she is cooperating with another FIR registered in Lucknow, and that as the commercial head, she had no role in the writing or the production of the series, Live Law reported.

The SC added that the government's guidelines on digital content and OTT platforms have 'no teeth' and have no scope for prosecution.

The Allahabad High Court had on February 25 rejected her anticipatory bail plea stating that “…the applicant had not been vigilant and has acted irresponsibly making her open to criminal prosecution in permitting streaming of a movie which is against the fundamental rights of the majority of citizens of this country and therefore, her fundamental right of life and liberty cannot be protected by grant of anticipatory bail to her in the exercise of discretionary powers of this court.”